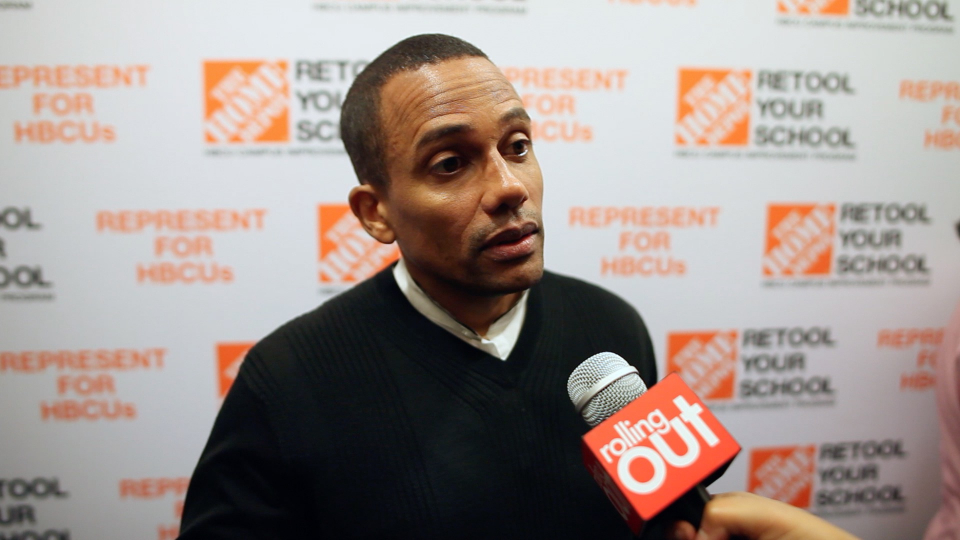 Pursuing Her Passions while Growing Her Professional Career: An Interview with Brittany Edwards 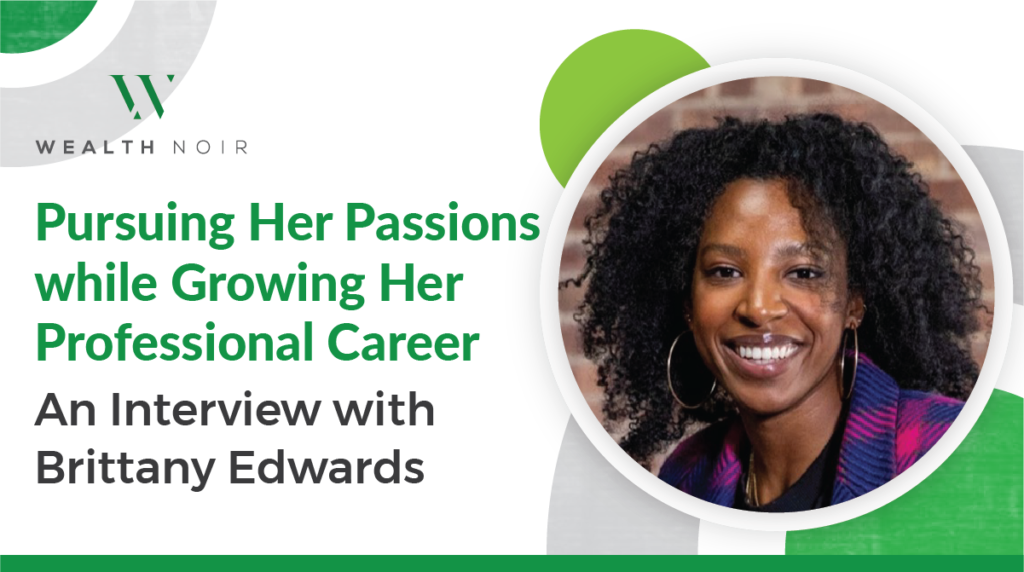 The following conversation was conducted over email and edited for flow and clarity. Brittany Edwards hails from Long Island and is forging […] 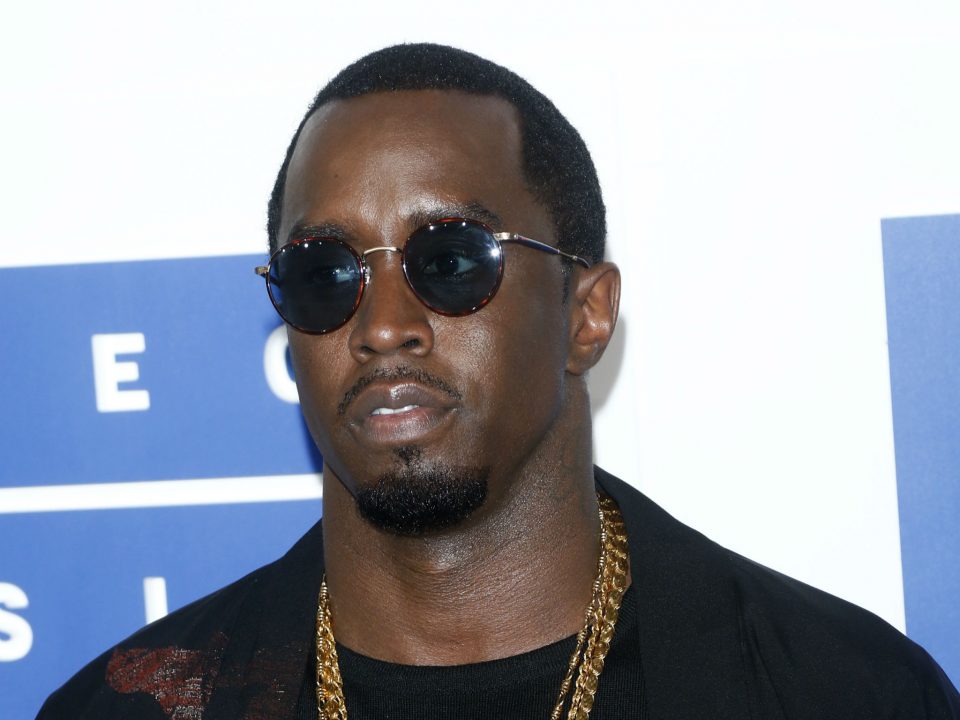 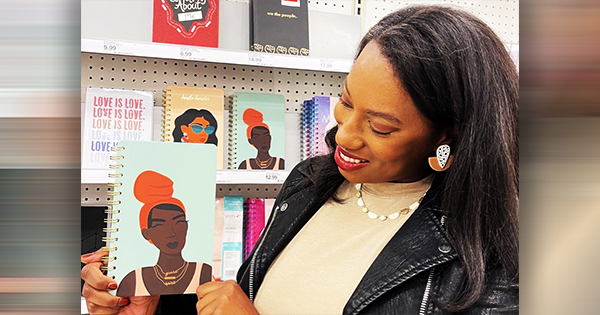 Be Rooted, founded by entrepreneur Jasmin Foster, has launched its products at Target stores nationwide. It is the first Black-owned stationery brand […]

Black Couple That Turned Down $400K on Shark Tank Makes History, Raises $1.7M in a Day 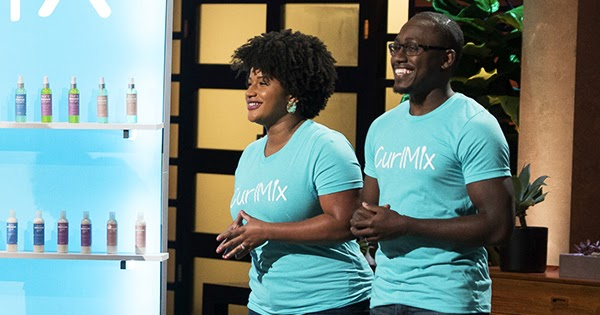 In 2019, entrepreneurs Tim and Kim Lewis, the founders and owners of CurlMix, appeared on ABC’s Shark Tank and turned down a […]

Camillya Masunda, an entrepreneur from Charlotte, North Carolina, has launched Ebony Wine & Spirits, the only Black-owned wine and spirits company in […] 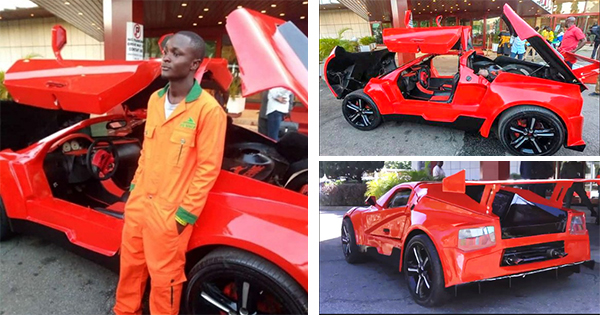 Jerry Issac Mallo, a 27-year old Black engineer, entrepreneur, and CEO of Bennie Technologies Ltd., has made history as the manufacturer of […] 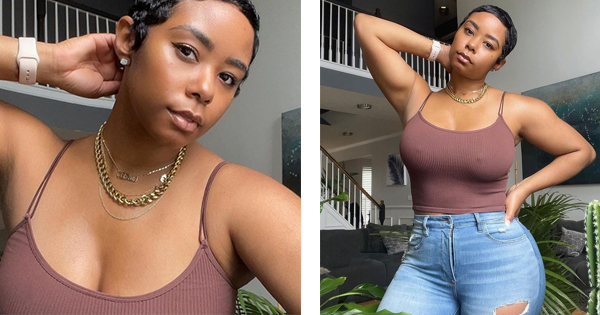 Ronne Brown, who was once a teenage mom who used to work as a janitor, completely turned her life around and is […]

How do Black cops feel about police brutality in today’s social climate?

DreamDoll shares her remix of “Whoopty”

How do Black cops feel about police brutality in today’s social climate?

DreamDoll shares her remix of “Whoopty”

‘Get Out!’: Family of Army Sgt. Who Accosted Young Black Man Walking Through a South Carolina Neighborhood Was Forced to Relocate for Safety

‘That Sister Love Hit Different’: LisaRaye and Da Brat Have an Emotional Reunion After Ongoing Feud, Fans Sing Their Praises

Lizzo Explains The Body Positivity Movement: ‘Would You Switch Places With A Fat Person’s Body Tomorrow?’