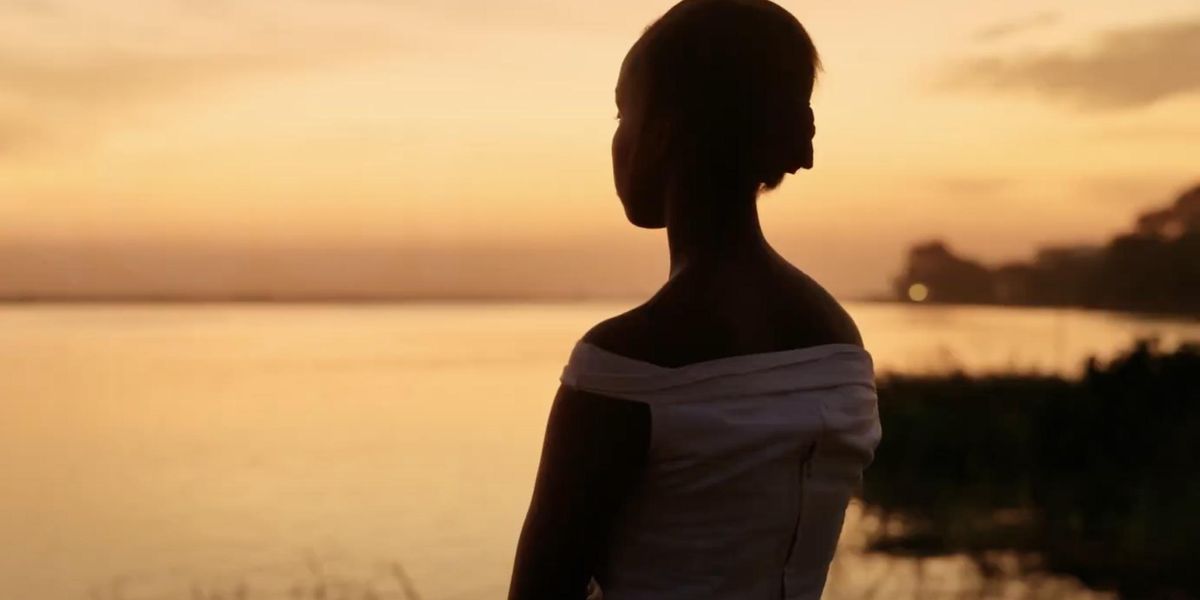 We are going into year three of the coronavirus pandemic. And only recently has the film business regained a sense of normalcy. Physical film festivals are back within and outside the continent. While productions have seen a headway, with prominent filmmakers continuously teasing about their projects for next year.

Despite the challenges of the last couple of years, it was a good year for filmmakers throughout the continent. This year’s list of the best movies of 2021 consists of seven brilliant films from various parts of Africa, most of which explore everyday life and how certain factors knowingly or unknowingly are at play. Most excitingly is the fact that there are a few new directors on the list, serving fresh perspectives around some of the most pressing issues. (There are also quite a few veteran directors — used to wearing big pants on the set of a film project — on our list.)

From an Egyptian film about women empowerment to an imagination of quintessential Nigerian folktales, here are the best African films released in 2021.

[embedded content] Feathers is a slow-paced story of a downtrodden housewife who has to take on the role of breadwinner (in addition to her other roles) when her good-for-nothing husband is irreversibly turned into a chicken at their child’s birthday party. The movie offers a look at the very evident subjugation and marginalization of women.

Omar El Zohairy’s black comedy debut has gathered its fair share of press since its release to the public. It has gained recognition from various film festivals all over the world including Cannes, Carthage, and El Gouna. It has also received backlash mostly by Egyptians due to the representation of the country and its people in the film.

[embedded content] Juju Stories is a three-part feature film exploring supernatural themes based on urban legends in Nigerian superstition. Directed by a trio popularly known as the Surreal16 Collective, each film re-imagines a popular aspect of Nigerian folklore and tells a unique story. In “Yam,” there are repercussions when a street urchin picks up random money from the roadside. “Love Potion,” on the other hand, is about an unmarried woman who uses juju to find herself an ideal mate. While “Suffer the Witch” is a tale of love and friendship morphed into obsession.

[embedded content] The Gravedigger’s Wife has a lot of firsts going for it. It is director Khadar Ayderus Ahmed’s debut and also the first Somali film to be entered for the Best International Feature Film at the Oscars. The film — which looks at Guled.(Omar Abdi), a gravedigger in Djibouti who struggles to raise money when his wife, Nasra (Yasmin Warsame), becomes ill with a terminal disease — made its grand appearance at Cannes and, like most films on this list, has traveled through the festival circuit. It also won the highly coveted Étalon de Yennenga at the 2021 edition of FESPACO.

[embedded content] For Freda (Nehemie Bastien) and her family every day is a fight to escape the cards they have been dealt. The film explores their desperate hope for a better life. The big question for them is whether this better life includes their hometown or not, especially with the state of affairs. Freda is a celebration of doggedness, and allows us to take a look at Haiti today through the multi-faceted characters.

The film has traveled across festivals including Cannes and FESPACO. It was also selected as the Haitian entry for the Best International Feature at the 94th Academy Awards.

A Tale Of Love and Desire (Tunisia)

[embedded content] Leyla Bouzid’s second feature follows Ahmed (Sami Outalbali), a young French-Algerian man in Paris who meets Farah (Zbeida Belhajamor), a Tunisian girl. It is the classic boy-meet-girl story, only that this time around, it plays around with very interesting themes of identity and sexuality. Like most coming of age stories, this film dances around some very existent tropes. Nonetheless, it is very warm and has its way of drawing you in with rapt attention to Ahmed and Farah’s love story.

[embedded content] There’s something beautiful about freedom and breaking the odds. And director Nabil Ayouch knows about these things maybe a little too well. His latest, Haut et Fort (or Casablanca Beats) is Morocco’s entry for the International Feature Film at the Oscars and tells a personal story about his life growing up in a suburb in Paris.

In this musical drama, former rapper Anas Basbousi takes a job at a cultural center in a working-class neighborhood in Casablanca. His job entails dealing with students, most of whom already are bound by religion, tradition, and more to follow the status quo. Annas’ job is to help them live their passion and break odds through hip-hop.

[embedded content] Mahamet Saleh Haroun’s Lingui tells the story of Amina (Achouackh Abakar Souleymane), a Muslim woman who lives with her 15-year-old daughter, Maria (Rihane Khalil Alio). When she realizes that Maria is pregnant and wants to abort the child, they face an impossible situation in a country where abortion is legally and morally condemned.

Lingui, which is the Chadian entry for the Best International Feature Film at the Oscars, shines a bright light on the patriarchal laws in Chad. It shows the importance of community and how powerful the connections that women form.