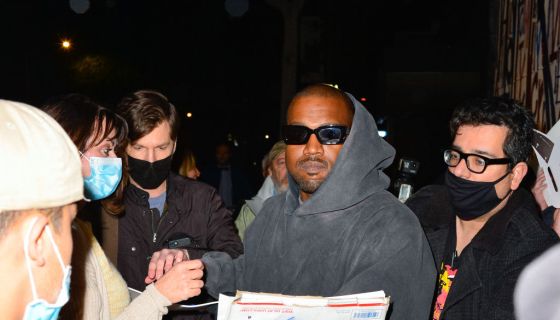 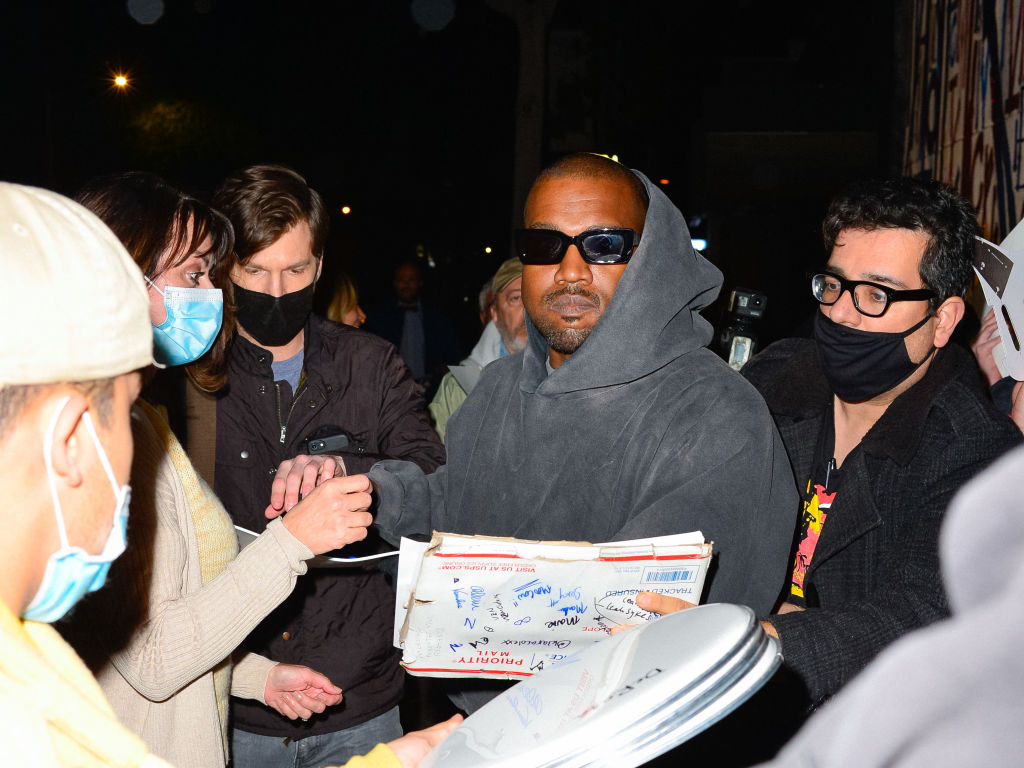 For the past week or so, Kanye West has been hard at work in the studio with rumors suggesting a sequel to his last album DONDA is on the way.

Steven Victor revealed to Complex that Ye is working on DONDA 2 but given his track records with sequels, many do not believe it will ever actually come out. Still, the fact that he is keeping busy and in the studio every night is promising for those who want even more new music from Yeezy. Spotted alongside him in the studio has been everyone from Will.i.AM and The Game to Madonna, Antonio Brown, Blueface, and others.

Ye was recently heard on a viral video clip claiming a new song “MY LIFE NEVER BEEN EAZY” would release today, and while it’s almost 4 pm EST, the song still hasn’t been released. If it’s one thing we know, Kanye follows his own time and always wants to perfect his product.

This morning, leaks and snippets surfaced online and one line mentions Pete Davidson by name

Kanye raps … “God saved me from the crash, just so I can beat Pete Davidson’s ass.”

Of course, eventually, Kanye was going to address his name in a song as Ye is never the one to hold back. This snippet comes one day after Ye allegedly punched a man in downtown LA, which seemed like more of a setup for the money to settle it outside of court.

At this point, the name of the song seems very appropriate. The wildest part of this song rollout might be the cover art featuring work from Nick Knight. The artwork shows a monkey who has been skinned alive, which is very graphic and not for the weak stomach folks, but you can view it below at your own risk.