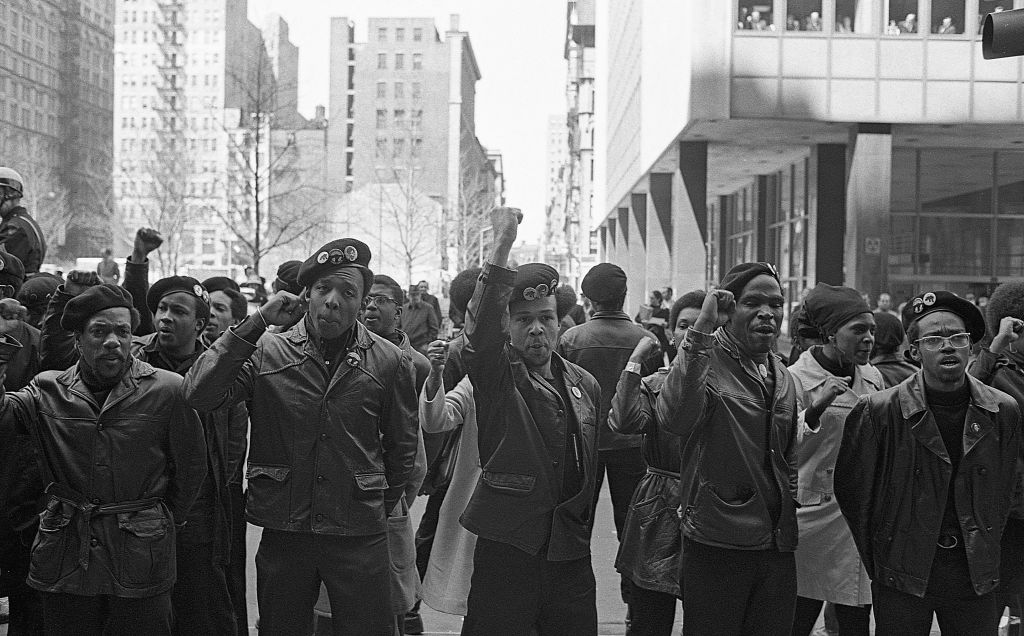 Assata Shakur’s co-defendant Sundiata Acoli is celebrating another birthday behind bars. Acoli, who was first eligible for parole in 1993, has been incarcerated for nearly 50 years.

Despite previously taking responsibility for his role in the events that led to the death of a New Jersey State Trooper in 1973, the New Jersey Parole Board seems intent on continuing to punish Acoli. Organizers have been fighting to free Acoli for years, but a year and a half after the largest racial justice movement in history and the renewed interest in the Black Panthers has helped get more attention for Acoli’s case.

Sundiata Acoli shouldn’t be spending his 85th birthday in prison. He has been incarcerated for over 48 years, serving twice his original sentence.

We ask that you participate in his Freedom Fast and sign a petition for his release. #BringSundiataHomehttps://t.co/hx3f5PK1R5 pic.twitter.com/YeQpxlkwxy

Last year during Black August, the Movement for Black Lives led an awareness campaign around movement elders remaining behind bars. According to the Bring Sundiata Acoli Home Alliance, the movement elder is experiencing lingering effects from a prior COVID-19 infection in addition to several other impairments, including early-stage dementia, emphysema, and glaucoma.

Lumumba Bandele, a coordinator with the Bring Sundiata Acoli Home Alliance and organizer with the Malcolm X Grassroots Movement, told NewsOne that parole is being denied without rhyme or reason in many instances.

“What we found nationally is there is a huge problem around parole, and people utilizing parole as a punitive measure,” Bandele said.

Acoli was almost granted parole once before. A 2014 court decision found the parole board acted arbitrarily in denying his request. That order was overturned in 2016, with a judge directing the entire parole board to hear Acoli’s request. His request for parole has gone through various appeals and challenges, with the parole board claiming the now 85-year-old Acoli was likely to re-offend but couldn’t produce any evidence to support that assertion.

Among those supporting Acoli’s bid for release include four Black law enforcement groups. The groups have filed a brief citing Acoli’s age and the very low recidivism rate for older adults as factors that should support his release.

The National Association of Blacks in Criminal Justice, the Black Police Experience, Blacks in Law Enforcement of America, and Grand Council of Guardians, Inc. all challenge the unfair withholding of parole from Acoli. The four organizations argue the parole board is uncomfortable with Acoli’s political beliefs and affiliations, echoing concerns raised by Bandele and other supporters.

By any fair read of the substantial evidence of the record, Mr. Acoli lacks any criminal proclivities. Holistic review of the parole hearing transcript from the full June 2016 hearing suggests the Parole Board does not fear Mr. Acoli has a substantial likelihood of future criminal activity; rather, the questioning by Parole Board members reveals a deep-seated discomfort with Mr. Acoli’s political affiliations and beliefs, anger and frustration at his unwillingness to accede to the facts of the crime as found by the jury which he has always maintained he does not remember, and concern that he has not been sufficiently punished even after all these years. Dissatisfaction with an old man’s contrition and memory does not equate to credible evidence of a substantial likelihood that he will commit a crime if released.

Bandele says there isn’t a valid public purpose in continuing to deny Acoli parole, keeping him locked away from his family and community. The continued effort to keep Acoli behind bars seems directly tied to the highly political nature of Shakur’s case and remaining outside of the reach of U.S. authorities.

Both Shakur and Acoli were charged with the murder of New Jersey State Trooper Werner Foerster. For his part, Acoli maintains that he was rendered unconscious after being shot and cannot recall how Foerster died. But he has expressed remorse for the incident and accepted responsibility for his role in the events leading up to the shooting.

He was also among the Panther 21, a group of 21 Black Panthers acquitted of allegedly planning attacks against two police departments in 1971. Among his co-defendants was a pregnant Afeni Shakur, the late mother of Tupac Shakur.

As a teacher and mentor, Acoli has had an exemplary record during his incarceration and continued his role as a community leader while on the inside.

Bandele said that for many elders being denied parole like Acoli, a life sentence with eligibility for parole becomes more like death by incarceration when parole boards refuse to consider their release on the merits.

“Our carceral system is more committed to punitive measures than any kind of corrective action,” Bandele said. “And so, the result is we have all of these elderly people who are dying in prison.”

An April 2019 article by Prison Legal News reported that the recidivism rate for 65 or older is less than one percent. The COVID-19 pandemic has also exposed the enduring hardships experienced by elderly incarcerated people, including their healthcare. The cost of keeping older adults incarcerated is two to three times the cost of a younger person, given the additional health needs with age.

It is time to #BringSundiataHome.

We encourage you to join these voices and the movement for justice and compassion. Take action today: https://t.co/lwd98zzlCv

The Bring Sundiata Acoli Home Alliance also asks supporters to sign up to send postcards to New Jersey Gov. Phil Murphy, encouraging him to grant Acoli clemency. While anyone can support, Bandele says it’s particularly important for New Jersey residents to share their support with the governor. A petition campaign has close to 20,000 signatures.

“As Bryan Stevenson said, we are all more than the worst thing we’ve ever done,” Bandele said. “It does not provide the space for transformation for the human involvement. And this carceral structure is guilty of really violating so many of these human rights.”

Black August Is Over, But The Fight For Black Liberation Continues 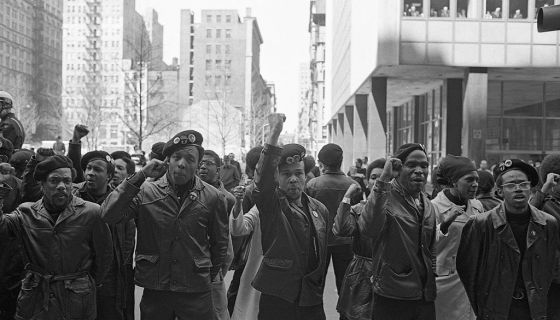