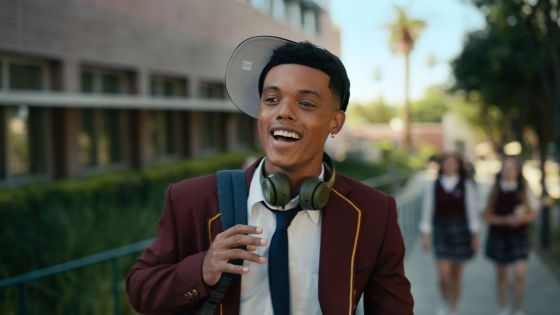 Uncle Phil’s an Alpha, guns are going blam, and the Bel-Air mansion’s even MORE massive in this new trailer that’s picking up steam on social media. 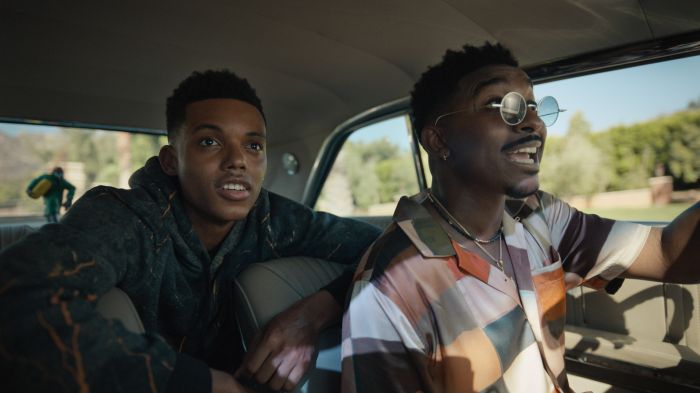 Will Smith and his production company Westbrook Studios are getting ready to drop the new series Bel-Air based on the beloved Black sitcom The Fresh Prince Of Bel-Air. According to the show’s description, it looks like this modern-day take on The Fresh Prince will give viewers a dramatic look into Will’s complicated rise from the streets of West Philadelphia to the lavish gated mansions of Bel-Air.

According to a press release for the series, “Bel-Air takes a fresh and raw approach to this world of swagger, style, and aspiration while exploring Will’s complex journey through a current lens.” The new show will air exclusively through NBC’s streaming platform Peacock.

Rising star Jabari Banks will take on the role of Will while actress Coco Jones will star as Hilary Banks. 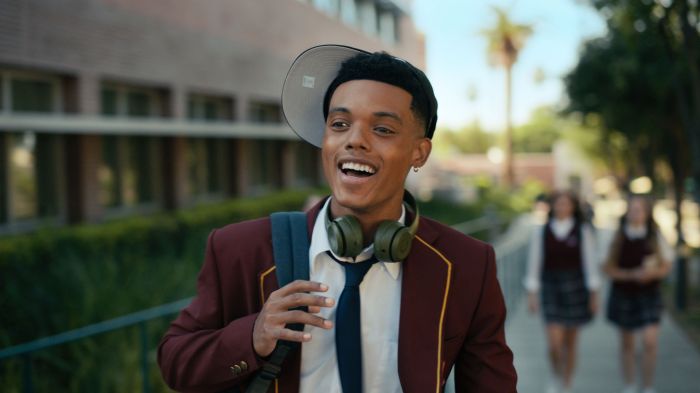 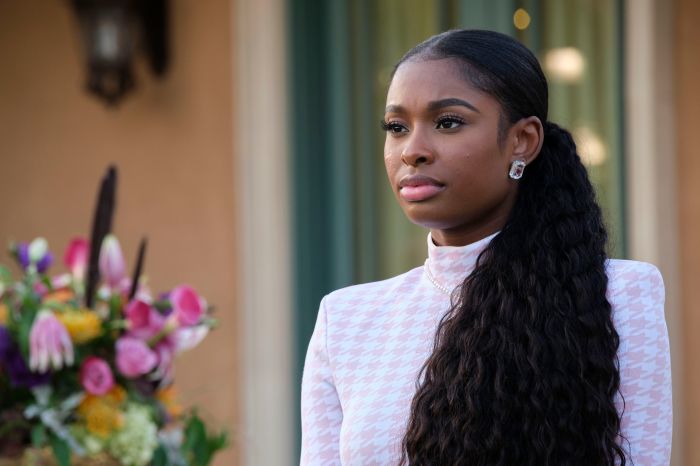 Captain Marvel’s Akira Akbar is set to appear in the series as Ashley Banks and Olly Sholotan stars as Carlton. 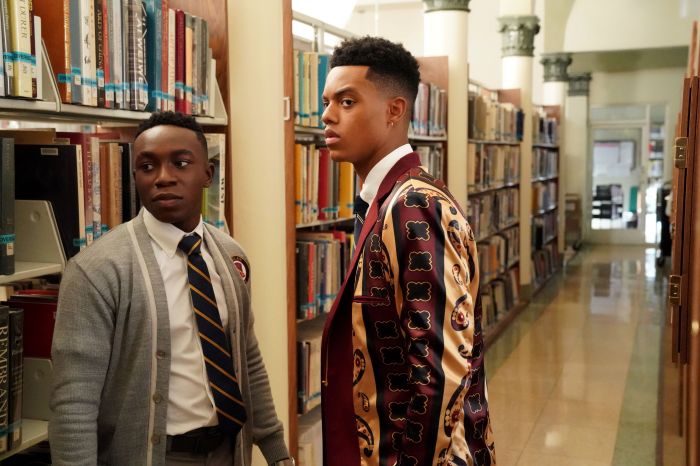 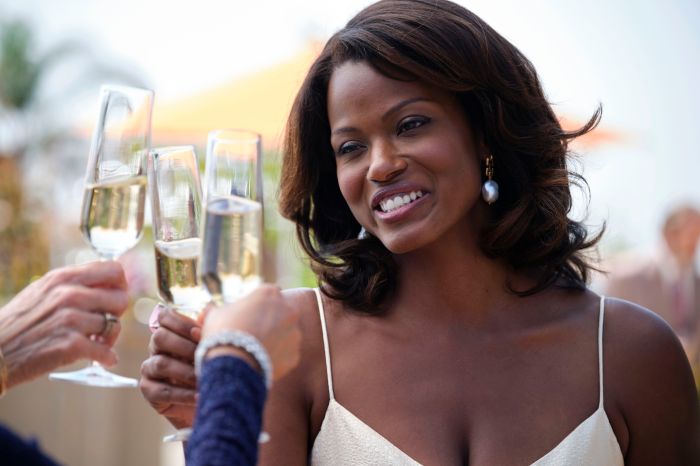 V Wars’ Adrian Holmes will portray the iconic role of Uncle Phil, who was originally played by the late great James Avery. Sadly, the star passed away back in December 2013 following complications from open-heart surgery. 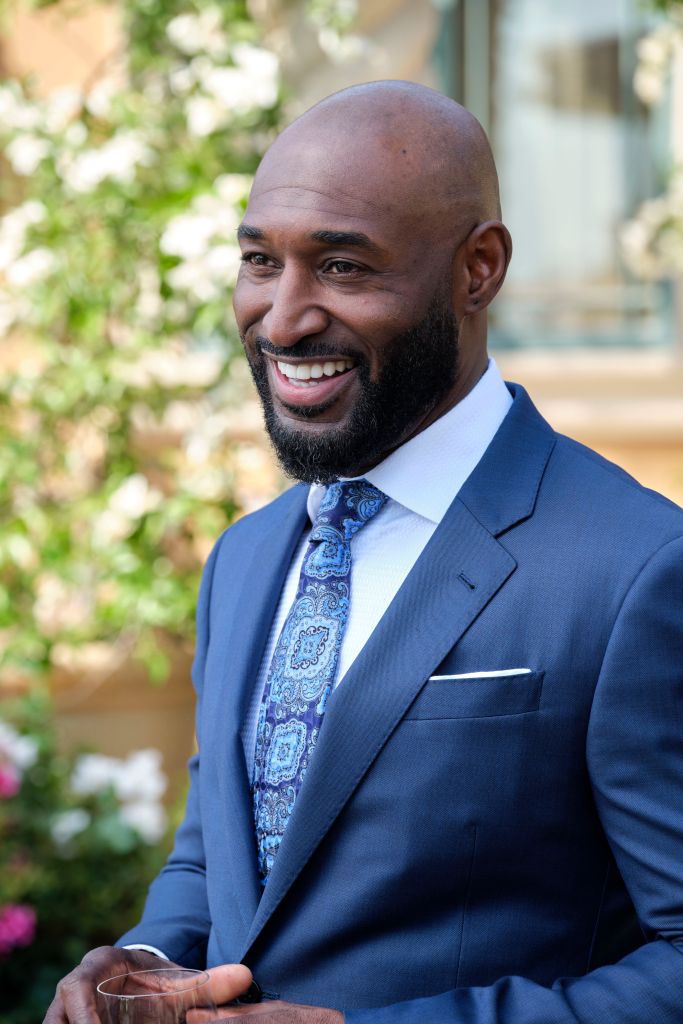 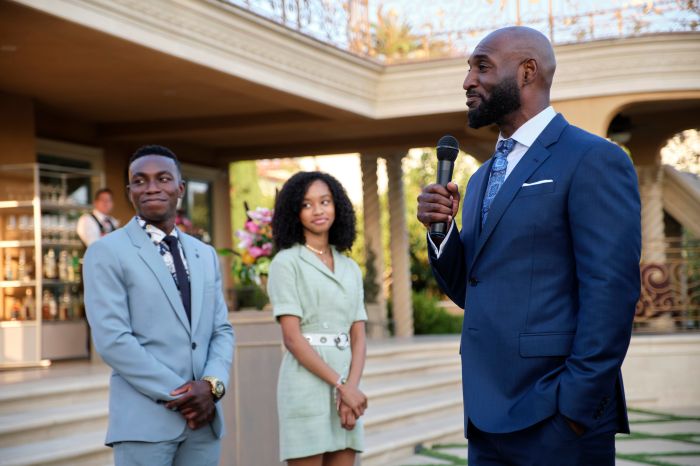 Bel-Air is a completely different take on The Fresh Prince and it centers around what really happened during that “one little fight” that made Will’s mom ship him out to California for his safety. 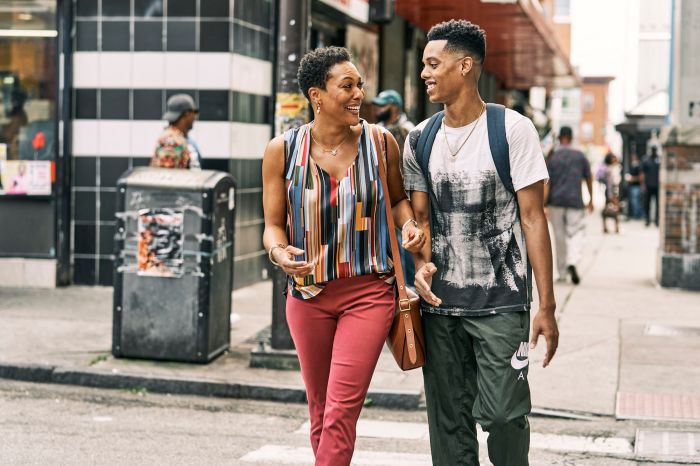 Watch the official trailer below.

Now, while this new series does seem exciting, Fresh Prince fans online are already raising a few eyebrows about the reboot.

“WHY? STOP THE REBOOTS THEY ARE HORRIBLE. Don’t writers have their own imagination nowadays, it’s pathetic.”

“‘The Fresh Prince’ started the “fish-out-of-water” genre that a million shows copied! Let’s hope that this reboot does well!”

While another social media goer chimed in:

“I’ll be honest, if it wasn’t for the fact that I grew up watching The Fresh Prince, I would say this looks pretty good, unfortunately, this isn’t TFP & when they try to splice in very Fresh Prince images (such as the jacket being inside out) it feels like a parody. Hope it’s good.”

The premise originally caused a stir on social media from nostalgic fans who were stunned and excited to see their beloved Bel-Air reimagined, at the time with a dark twist. Not only that, but Will championed the project himself and posted about it on YouTube.

Jabari Banks has some serious shoes to fill following in Will Smith’s footsteps and Will certainly has a lot riding on his shoulders with executive producing Bel-Air given his 6-year legacy with the famous sitcom, so we can only pray that this reboot will be good.

Bel-Air officially premieres on Feb. 13 after the Super Bowl.

Will you be watching? Tell us down below!