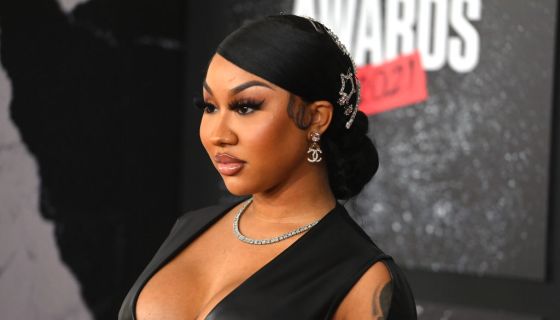 Leave it up to social media users to “investigate” and get to the bottom of speculations regarding Ari Fletcher‘s dismissal from Savage X Fenty ambassador program. 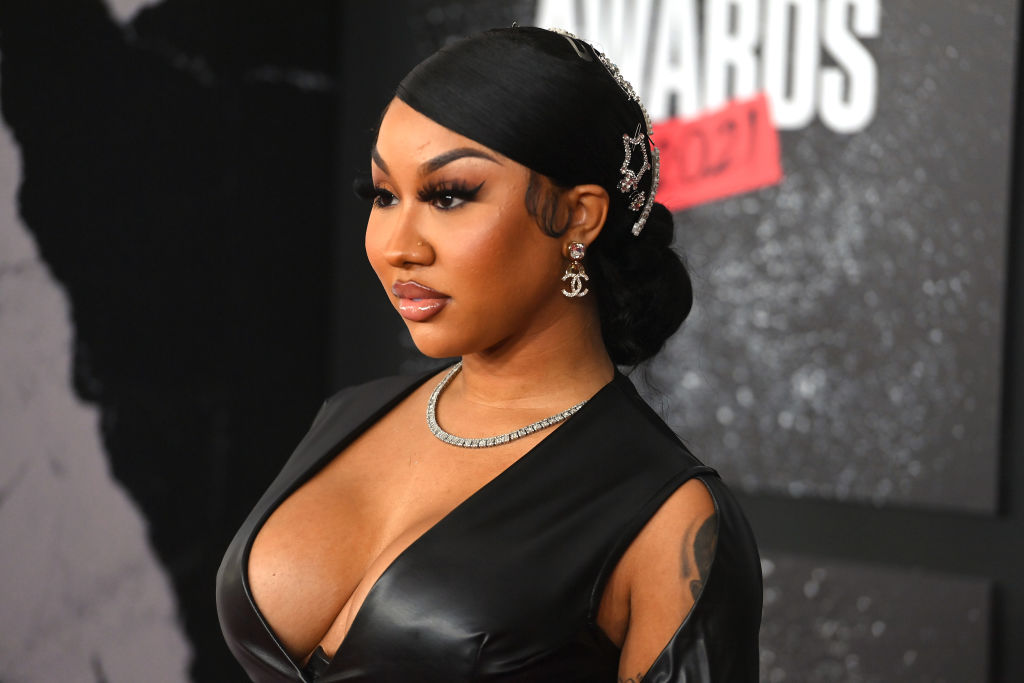 Fans believe Rihanna dropped social media influencer Ari Fletcher as a Savage X Fenty brand ambassador after her controversial comments about domestic violence went viral a few weeks ago, per Yahoo News. Many felt that she was not deserving to work with the brand, particularly since its owner Rihanna has faced one of the most publicized domestic violence incidents, and it was wrong to joke about something so serious.

Ari appeared on “Don’t Call Me A White Girl” podcast late December where she spoke up about her relationship with rapper MoneyBagg Yo. During the convo she expressed that she wanted him to “pull a gun on her” to show her how much he loved her if she tried to leave him. Weird flex but okay.

Soon enough her clip went viral and social media users were quick to condemn her, jumping in to defend domestic violence victims and calling Ari out for making such ignorant statements. The back lash not only came from fans of Ari Fletcher but also from those who have given their time, effort and resources to victims of domestic violence.

Per usual, Ari took to the internet to stand by her comment, telling the social media critics to mind their own business and stay out of her love life. She even went as far as going on Instagram Live to tell victims that “we do not care.”

Well as we stated earlier, everyone knows how Rihanna feels about domestic violence victims and everything our good sis has been through. So it’s no surprise that Rihanna has taken action against the social media influencer, removing all instances of Ari from the Savage X Fenty website. This of course led fans to speculate that the IG model has lost her brand partnership deal with the brand following the controversial statements.

Rihanna never says a word or comments on situations like these but she does take action and repercussions will be felt. Draya Michele learned her lesson when she made a joke about the shooting incident in which Tory Lanez allegedly shot Megan Thee Stallion.

In December she said, “I would like my @savagefenty deal back in 2022. Just wishful thinking.”

Will she get it back, only time will tell.

As for Rihanna, the billionaire is too busy making new moves in the new year. She just announced the opening of her first retail Savage X Fenty store in the U.S. “2022, we coming in HOT! we bout to bring you a whole new #SavageXFenty experience with the launch of our brick-and-mortar retail stores,” she captioned the IG pic.

Do you think Ari Fletcher or Draya Michele will get their ambassador deals back or is it a wrap? Let us know below!