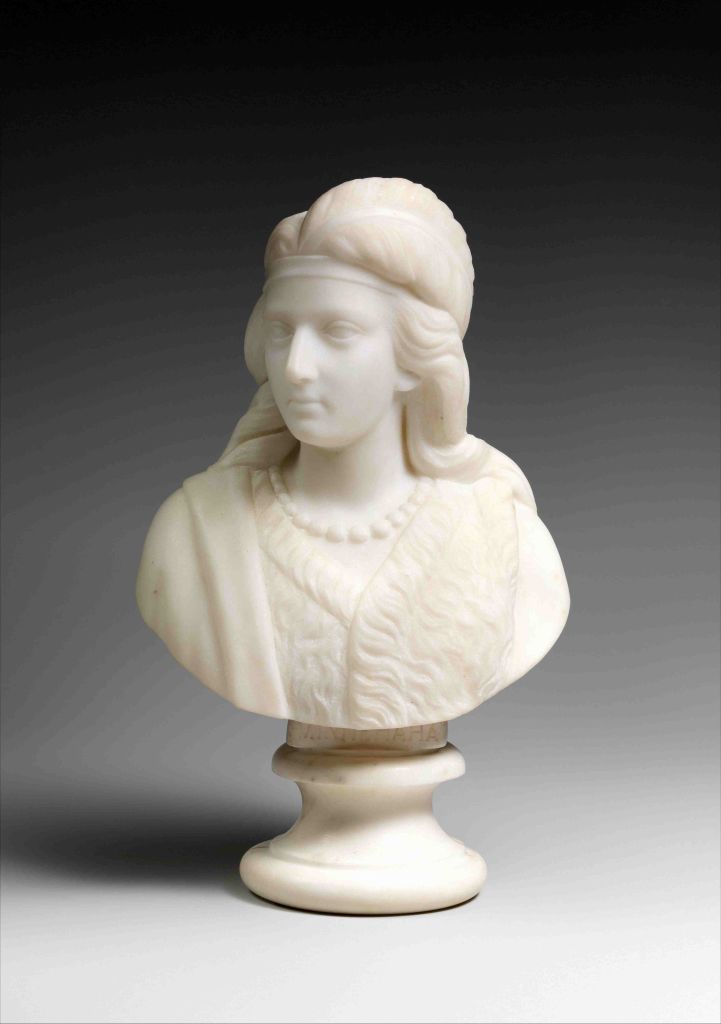 Through its Forever Stamp collection, the U.S. Postal Service has paid homage to trailblazing men and women whose contributions have shaped the landscape of American history. One of the latest luminaries to have her likeness featured on a stamp is Edmonia Lewis, the first Black sculptor, ARTnews reported.

The revered artist—who was of African American and Native American ancestry—ventured into the world of art with minimal experience. Still, she ended up evolving into one of the most respected innovators. Lewis was born in 1844 in upstate New York. She was orphaned as a child and raised by her mother’s family. Amid the abolitionist movement, she attended Oberlin College in Ohio, developing a passion for art. After leaving Oberlin following a racist attack, Lewis settled in Boston, where she cultivated a friendship with self-taught sculptor Edward A. Brackett.

Brackett inspired her to create her own studio. During the 1860s, she generated buzz by developing pieces of artwork that depicted abolitionist leaders. After garnering success in the United States, she moved to Rome, where she explored the different facets of her creativity. While in Italy, she used themes like religion, history and societal matters as sources of inspiration for her art. Amongst some of her most notable pieces were “The Death of Cleopatra,” “Forever Free” and “The Arrow Maker.”

The stamp will feature a portrait of Lewis taken during the late 1800s. The USPS hopes that highlighting Lewis will amplify her influence in the art space. Lewis’ stamp, which is slated to be issued on January 26, will be a part of the USPS’ Black Heritage collection, including other trailblazers like Harriet Tubman and Benjamin Banneker.

“As the public continues to discover the beautiful subtleties of Lewis’ work, scholars will further interpret her role in American art and the ways she explored, affirmed or de-emphasized her complex cultural identity to meet or expand the artistic expectations of her day,” read a statement released by the agency. 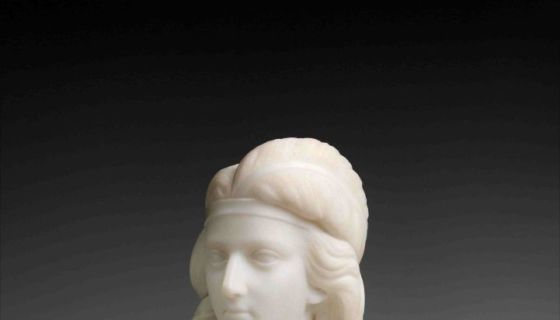