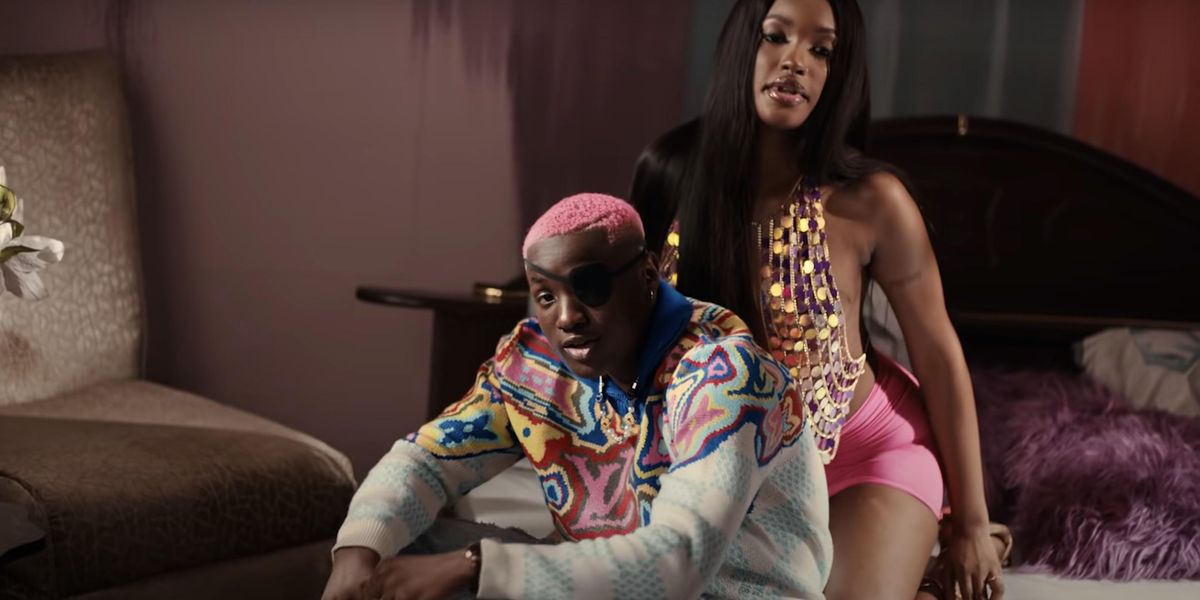 Every week, we highlight the top releases through our best music of the week column.

Here’s our round up of the best tracks and music videos that came across our desks, which you can also check out in our Songs You Need to Hear This Week playlists on Spotify and Apple Music.

Follow our SONGS YOU NEED TO HEAR THIS WEEK playlist on Spotify here and Apple Music here.

[embedded content] Nigeria’s Ruger turned heads last year with his single “Bounce.” The pink-haired, sweet-voiced artist now comes through with another addictive jam in the shape of “Snapchat.” Like its title implies, the Kukbeats-produced song is about a girl sending him Snapchats. The single features on Ruger’s Second Wave EP from last year.

[embedded content] Eritrea-born singer-songwriter RIMON recently came through with the 3D animated video for “Feed Me,” off her Digital Tears EP. “The song explores the difficult dynamic between humans and technology — more specifically phones — and how the obsession and addiction can be akin to one of romance,” a press statement explains.

Teno Afrika ‘Where You Are’ feat. Leyla

[embedded content] Young up-and-coming South African producer Teno Afrika is readying the release of his new album, Where Are You, coming February 4 via Awesome Tapes From Africa. The album’s title track was released recently and it encompasses the subtle and airy interpretations on amapiano that this 22-year-old is capable of making. Listen above.

Zambia’s Jay Trigga recently shared his new 6-song EP, Lover Boy. The project sees him trying out different musical styles to put his own spin on modern afro-fusion. “Loverboy is a project that is a mixture of slow Afro pop, and a few upbeat Amapiano influenced songs, that I wanted to create anticipation before I drop my debut album,” he mentions. “I wanted to create a project that would not only show my versatility, but be a soundtrack for lovers worldwide, because love is universal.”