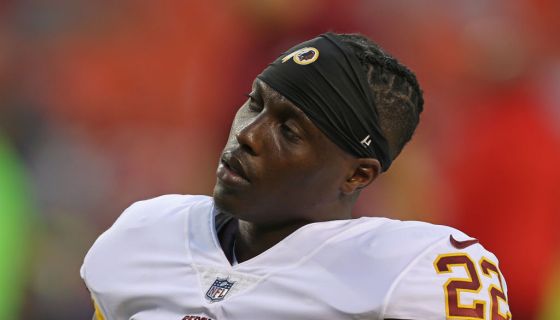 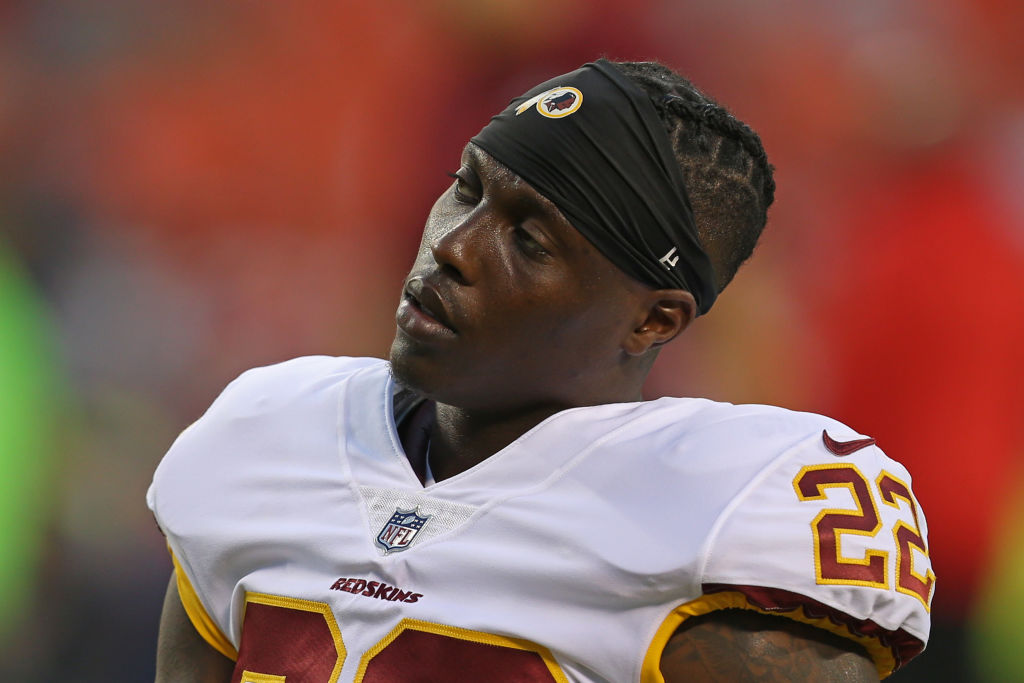 It’s heartbreaking when you see people with so much promise and talent succumb to freak accidents like this that alter their lives forever. On December 23, 2021, Washington Football Team baller Deshazor Everett was driving his 2010 Nissan GT-R when he plunged into a tree. The impact left him injured but ultimately killed his longtime girlfriend 29-year-old Olivia S. Peters.

According to The Washington Post, Loudoun County Fire and Rescue have released the 911 call that was made by a witness immediately following the crash. The first witness who called told an operator that he “just saw a car flip over” but he couldn’t see what happened as Everett was driving behind him.

As the dispatcher checked the location of emergency responders, he repeatedly begged her: “Please hurry. Please hurry.”

He later told her, “I don’t even know what happened.”

The witnesses stayed on the phone with the operator and were told that “at least six units” were in route to provide assistance.

“They’re out? . . . Okay, the girl is out of the car. Is he out of the car?” A voice in the background told him he wasn’t sure, and the second man, while still on with the dispatcher, said: “Okay, can you go make sure he’s okay, out of the car?”

Loudoun County Sheriff’s Office is investigating the crash at this time but no charges have been filed.

Earlier this week, Deshazor made his first public statement following the incident.