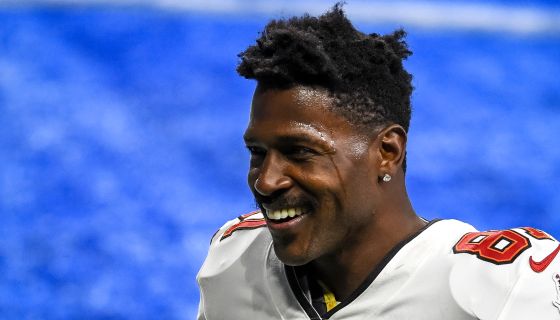 Antonio Brown finally speaks up about his on-field action this past weekend and shares it has nothing to do with his typical antics. He places the blame on how Bruce Arians handled him after he wasn’t able to play on his ankle. 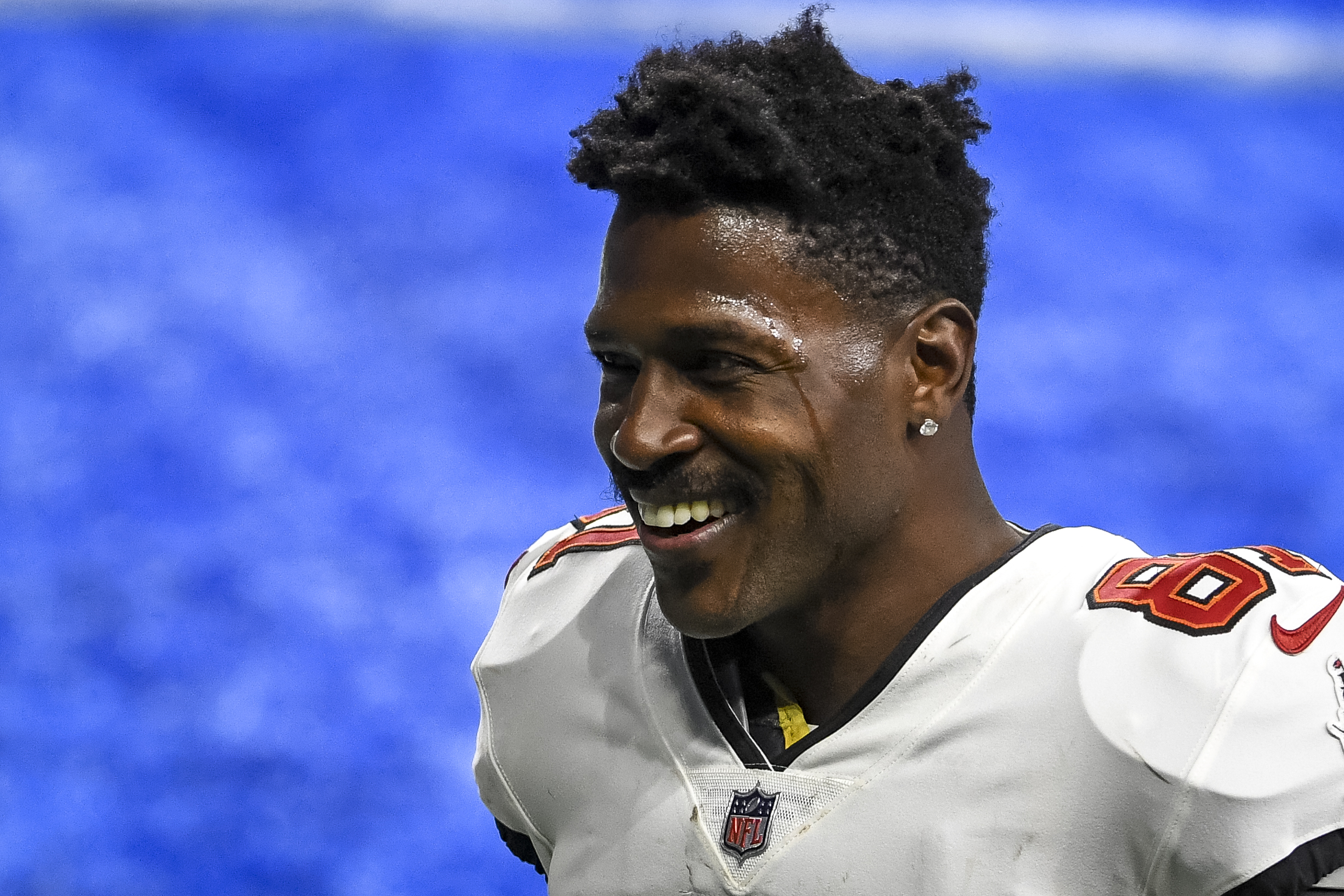 This week, we have been treated to dozens and dozens of Antonio Brown memes of him walking off the field. Usually, when AB is in the headline, he will troll along with us or not address the events at all. This time, he is taking a different approach and fighting an uphill battle with the Buccaneers to control the narrative.

AB has officially released a statement addressing his actions and why he felt he had to walk off mid-game thanks to treatment by coach Bruce Arians.

In the statement, AB reveals Bruce knew his ankle was injured because the team allegedly administered a painkiller to him pregame that NFLPA warns against. AB also reveals he has text messages to prove he was injured and that he didn’t quit on his team, he was fired as reported by sports insiders.

“Because of my commitment to the game, I relented to pressure directly from my coach to play injured. Despite the pain, I suited up, the staff injected me with what I now know was a powerful and sometimes dangerous painkiller that the NFLPA has warned against using, and I gave it my all for the team. I played until it was clear that I could not use my ankle to safely perform my playing responsibilities.”

“I took a seat on the sideline and my coach came up to me, very upset, and shouted, ‘What’s wrong with you? What’s wrong with you?’ I told him, ‘It’s my ankle.’ But he knew that. It was well-documented and we had discussed it,” Brown said. “He then ordered me to get on the field. I said, ‘Coach, I can’t.’ He didn’t call for medical attention. Instead, he shouted at me, ‘YOU’RE DONE!’ while he ran his finger across his throat. Coach was telling me that if I didn’t play hurt, then I was done with the Bucs. I didn’t quit. I was cut.”

The most shocking part of the statement is the post-game portion of this saga and the team picking which doctor he should see when he is already seeing the superior doctor about his injury. The statement is rather long but worth a read simply for AB acknowledging his past actions and quickly pointing out this time his hands are clean.

He also released alleged text messages between him and Coach Bruce Arians who told reporters he had no idea that the NFL player was injured.

“This is BA. Make sure your ready to go tomorrow. We ARE NOT resting for the playoff,” Arians allegedly wrote in one text message.

“I’m all in coach really cant get to full speed I wanna win wanna be there if I wake up tomorrow fell better I’ll be ready kinda rolled it outside on 2 pt play I want what’s best for team lmk when you free I’ll call u,” Brown responded.

What do YOU make of this latest bit of AB drama? Social media’s on fire and calling Coach Arians “shady.”

The Buccs have also responded and announced AB’s termination effective immediately. According to the organization, the baller was cleared to play.