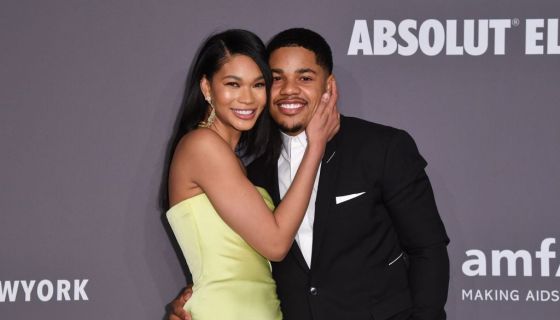 Things are unfortunately over for a supermodel and her NY Giants baller boo.

Chanel Iman and Sterling Shepard are reportedly calling it quits after nearly four years of marriage and two children. 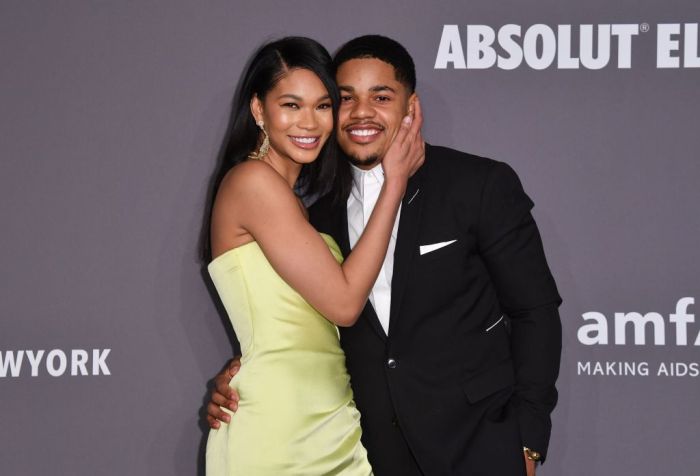 The news was first broken by US Weekly which noted that the two who’ve been together for six years total, quietly separated and are “getting divorced” but “want to remain civil and friendly towards each other.”

Us added that Shepard, 28, officially filed for divorce from Iman, 31, in June 2021, less than two years after the duo welcomed their second child, Cassie Snow Shepard in December 2019.

A 2021 Christmas photo on Cali Clay’s official Instagram shows Chanel cradling her daughters without Sterling by her side.

Prior to their alleged split, Sterling gushed about meeting Chanel in 2016 and his instant connection with the former Victoria’s Secret Angel.

“I approached her and asked her if she wanted a drink, and we were just talking for the rest of the party, and then we went to some club for the afterparty and kept talking. I got her number, and we went our own separate ways, but we stayed in contact,” Shepard explained to Haute Living. “It was kind of crazy. And now that’s my lady.”

They wed two years later during an extravagant Beverly Hills ceremony and Chanel dubbed the NFL player her “soul mate.”

“I’m beyond excited to spend the rest of my life with you @sterl_shep3 you are my soulmate, my best friend, my everything! Can’t wait to be your Mrs.”

So sad! Best wishes to Sterling Shepard and Chanel Iman! 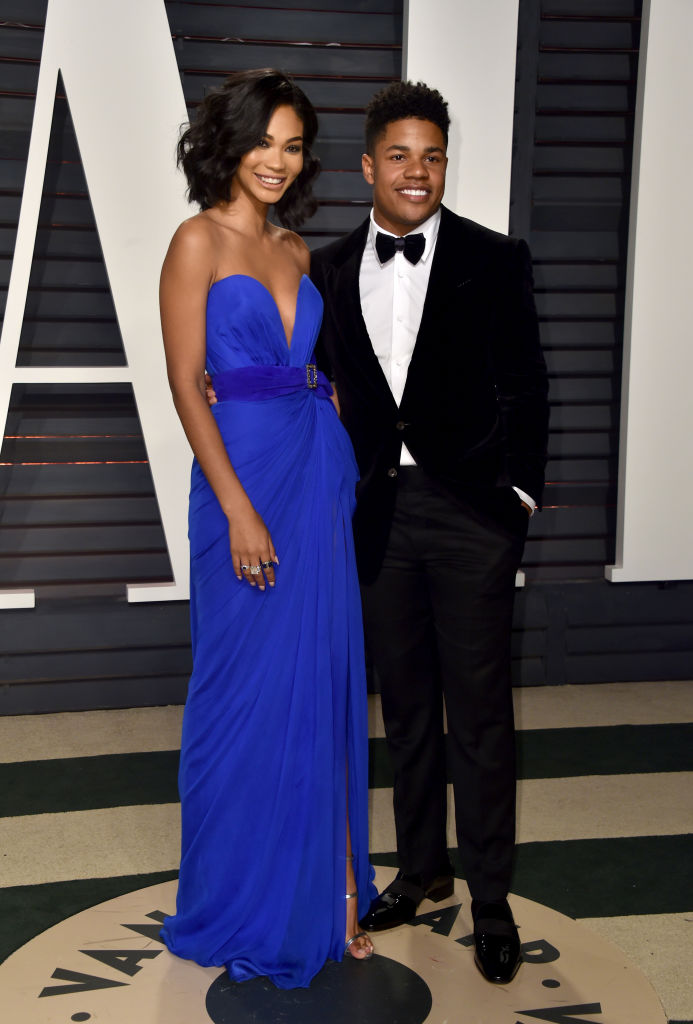