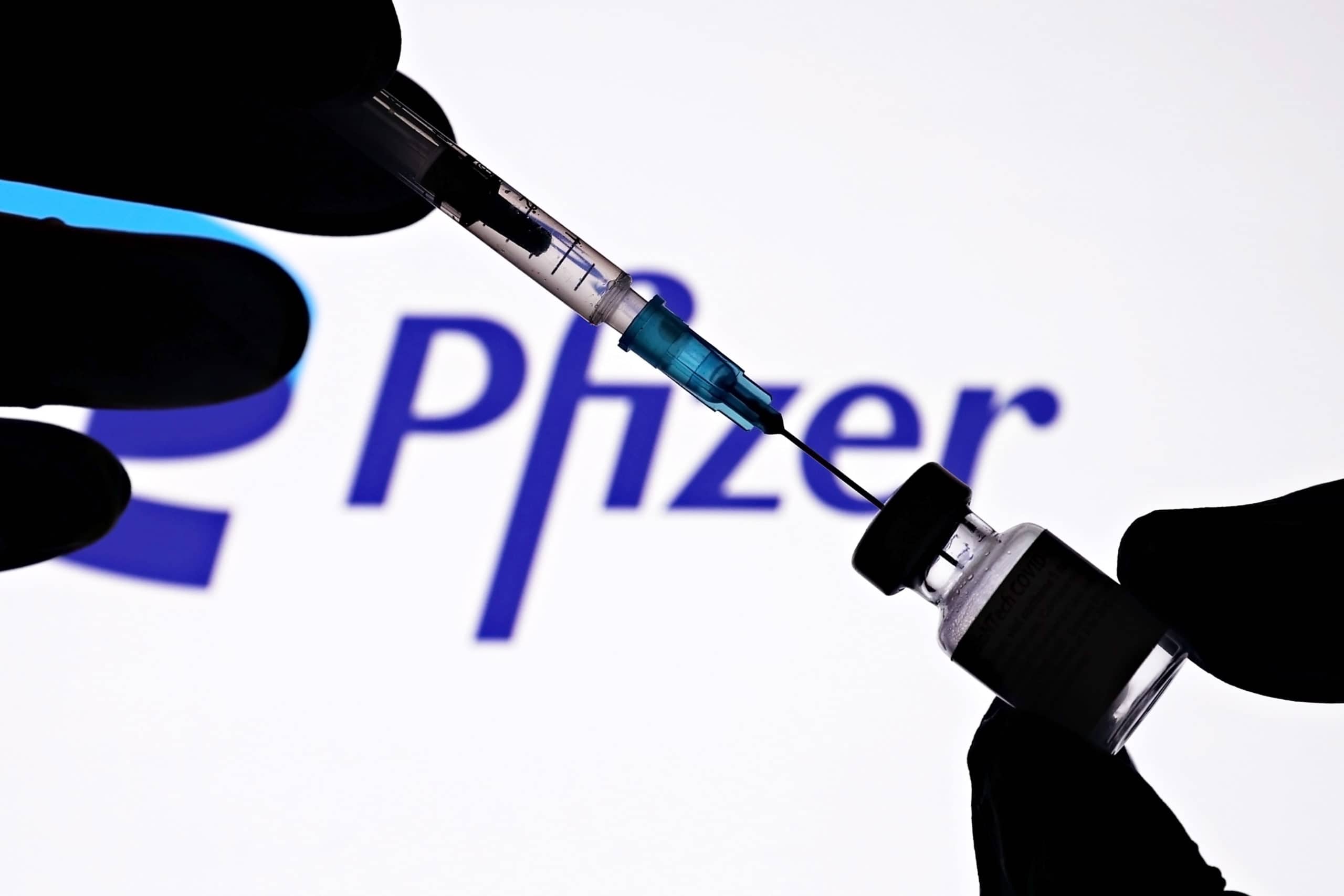 As the holiday season comes to an end, and the number of COVID-19 cases continues to rise, the FDA has announced new qualifications for those who are eligible to receive booster shots.

According to CNN, on Monday, it was announced that children as young as 12-years-old could now receive a Pfizer booster shot. In a statement from the FDA, it was reported that “data showed there were no new cases of myocarditis or pericarditis reported among adolescents who received a booster.” The agency continued to say it was more beneficial to expand the eligibility for booster shots as the decision outweighed the risks.

p class=”p1″>DA Acting Commissioner Dr. Janet Woodcock said in a statement, “Throughout the pandemic, as the virus that causes Covid-19 has continuously evolved, the need for the FDA to quickly adapt has meant using the best available science to make informed decisions with the health and safety of the American public in mind. With the current wave of the omicron variant, it’s critical that we continue to take effective, life-saving preventative measures such as primary vaccination and boosters, mask-wearing, and social distancing in order to effectively fight Covid-19.”

Children that fall within the 12 to 15 age range first became eligible to receive the Pfizer vaccine last May, which opened up the ability to be vaccinated to about 17 million people.

Those who are younger than 12-years-old are not eligible for a booster shot.

Last August, Pfizer became the first COVID-19 vaccine to be fully approved by the FDA.

Link to The Shade Room