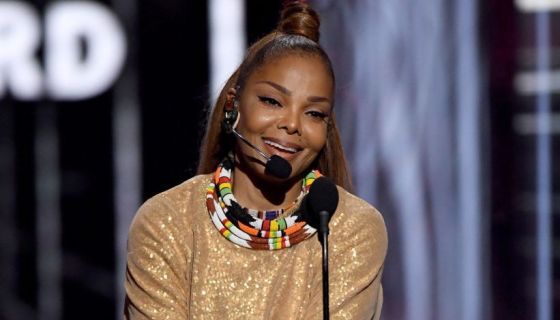 It looks like Janet Jackson is leaving absolutely nothing up to speculation with the release of her upcoming documentary, JANET. 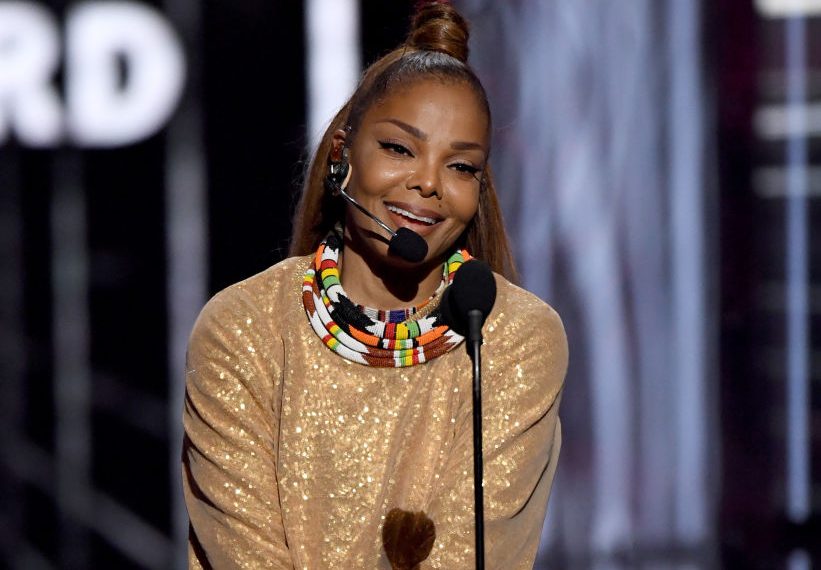 On Saturday, January 1, Janet Jackson started 2022 with a bang by dropping the first full trailer for her upcoming documentary, JANET. The special, which will air over two nights beginning Jan. 28 on Lifetime and A&E, commemorated the 40th anniversary celebration of her debut album.

“You’ve been very private about your personal life up until now. Why did you want to do this documentary?” Janet is asked in the clip before responding, “It’s just something that needs to be done.”

One of the bits included in the trailer is archival footage of the star’s late brother Michael Jackson, with Janet describing him and brother Randy, 60, as the members of her family she was closest to.

“There’s a great deal of scrutiny that comes with having that last name,” Janet says in one clip. “Guilty by association. I guess that’s what they call it, right?”

“They build you up and then once you get there, they’re so quick to tear you down,” she continues as the trailer then reveals photos from her controversial 2004 Super Bowl halftime performance with Justin Timberlake.

The documentary, which is more than “five years in the making,” according to the trailer, features “never before seen footage” and was filmed around the time of the death of her father, Joe Jackson, in June 2018. It will also cover her return to the stage following a break from music, the death of her brother Michael, and her journey to becoming a mom later in life.

The first part of JANET is set to premiere on January 28 at 8 p.m. on Lifetime and A&E. Check out the trailer down below: