While death is inevitably a part of life, that truth doesn’t make it any easier to say goodbye to those who have died.

Born Maxwell Banks, Julien was 88. Despite various birth dates listed for Julien online, TMZ confirmed that he was born on Jan. 1, 1933. The Washington, D.C. native was a  Howard University alum and member of Kappa Alpha Psi fraternity.

Best known for his role as the pimp Goldie in the Blaxploitation film “The Mack,” Julien also co-wrote the screenplay for “Cleopatra Jones.” By the time Julien starred in “The Mack” and “Cleopatra Jones,” he had been acting for over 20 years.

He appeared in “The Mod Squad” and his big-screen debut in the 1966 film “The Black Klansman,” not to be confused with the 2018 Spike Lee film with a similar title. Lee’s movie is an adaptation of a memoir by Ron Stallworth, while the 1966 version was initially released under the title “I Crossed the Color Line.”

Julien remained an active presence on screen with a scene-stealing performance in the 1997 Def Jam film “How To Be A Player.” In a statement provided to TMZ, Julien’s PR team said his wife Arabella discovered him early Saturday morning.

“During Julien’s decades-long career, he was known for being bold, honest and straightforward,” read the statement. “He would live and speak his own truth both professionally and privately. He was thought of as a rare ‘man among men.’”

“My first cinematic heroes has passed. Today we lost actor, writer, producer and director Max Julian,” tweeted Townsend. “In college, I would act out scenes from THE MACK, it’s still one of my favorite movies. Thank you Mr. Julian for making me think outside the box… God bless his soul.”

My first cinematic heroes has passed. Today we lost actor, writer, producer and director Max Julian. In college I would act out scenes from THE MACK, it’s still one of my favorite movies.Thank you Mr. Julian for making me think outside the box… God bless his soul

During a 2019 interview on the “Strong Black Legends” podcast, when asked about an “underappreciated black artist that you would like to give figurative flowers to” Townsend didn’t hesitate in saying, Julien.

“Max Julien is writer, director, producer who did ‘The Mack,’” Townsend said. “He did ‘Cleopatra Jones’; he wrote the script to that. He did ‘Thomasine & Bushrod’.”

He explained that Julien’s depiction of a pimp in “The Mack” kept Townsend from the streets. 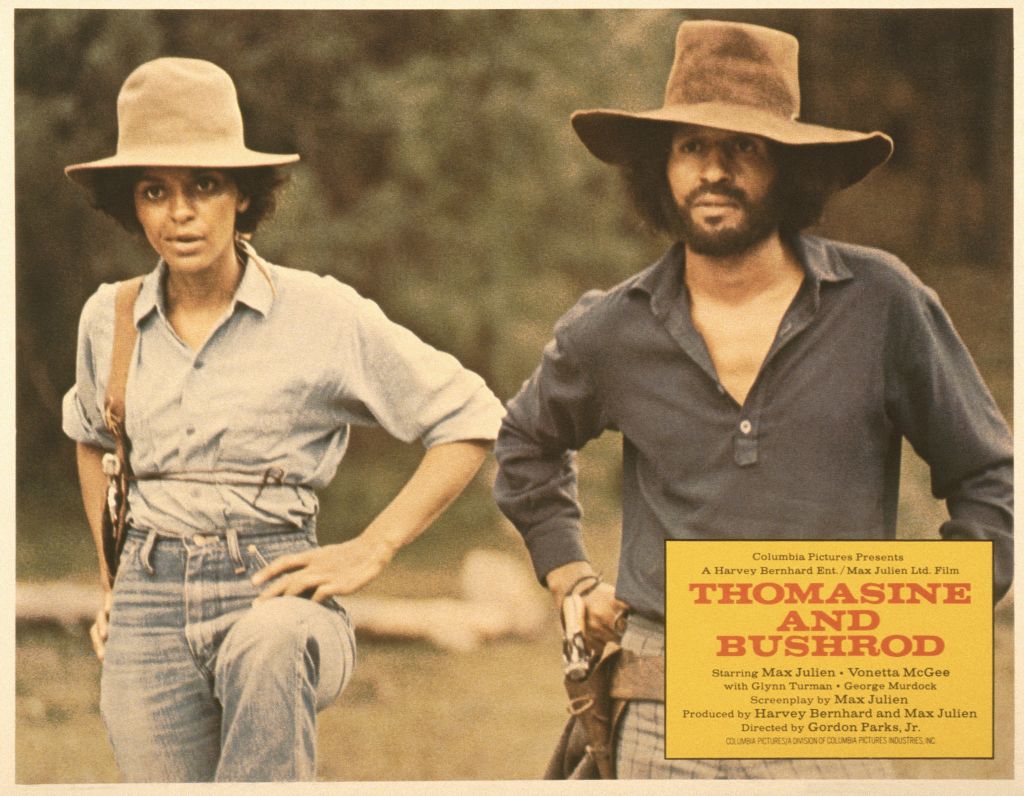 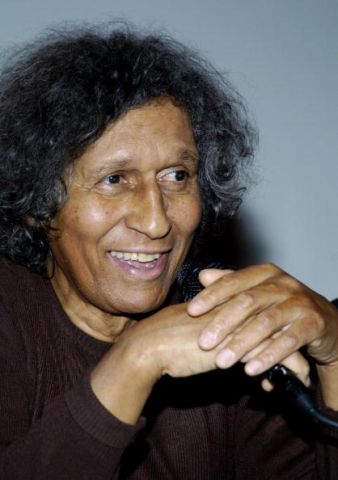 Source:Getty Max Julien, star of “The Mack,” passed away at the age of 88. 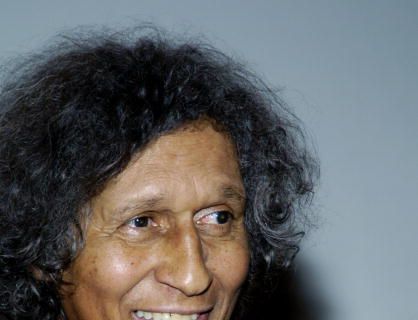