Actor and comedian Kenan Thompson is putting the focus on empowering creatives in the entertainment space to have ownership of their artistry through the launch of a new production company, Variety reported.

The company—dubbed Artists for Artists—was cultivated to support creators in the content development process. AFA, which he co-founded with John Ryan Jr., will align artists and brands with global distribution platforms and ensure the creatives maintain the rights to the projects they develop. Thompson and Ryan’s company will also serve as an incubator for creators to produce an array of projects across different mediums.

The Saturday Night Live cast member says his own experiences navigating the business side of the entertainment world inspired him to create Artists for Artists. “Any artists looking to build a company, come see us. John and I are excited to develop companies with talent that are OWNED AND OPERATED by the talent,” he shared in a statement, according to the news outlet. “We’ve all been part of projects we as artists wish we owned a bigger piece of, so we knew it was time to start a company that reflected that.”

Ryan added he was astonished by the lack of ownership amongst talent in Hollywood and hopes AFA will be instrumental in addressing the issue. “Kenan and I have been friends for almost two decades, and it was time to create the change we wanted to see in the industry,” he said. “We believe talent and brands should be controlled by the talent and brand itself. With AFA, our artists in film, television and live entertainment have the creative freedom of owning their own content and commerce to release to the marketplace.” One of the projects slated to be released under AFA is Mike Tyson: Undisputed Truth Part 2. 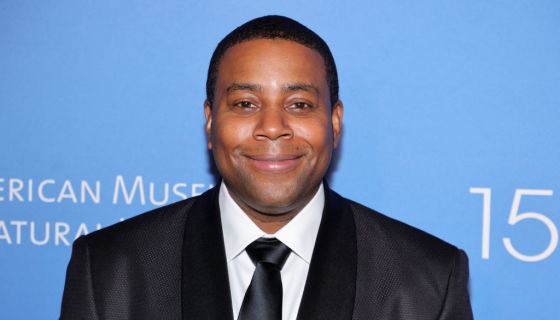