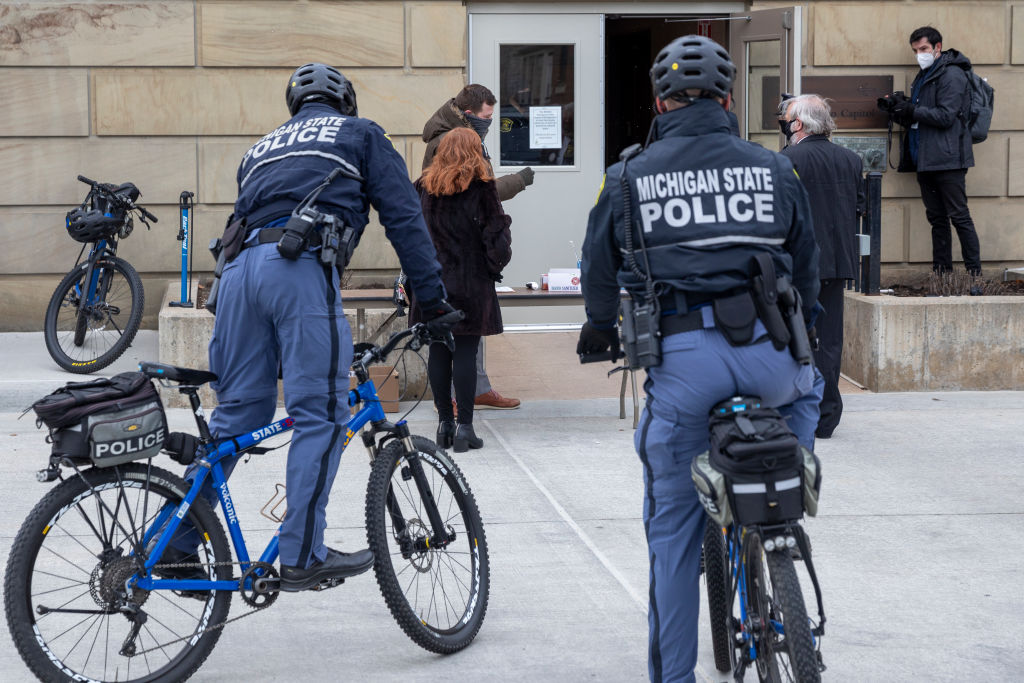 Reverse racism has taken another hit in court recently as a judge in Michigan dismissed a lawsuit filed by 3 white police officers claiming the Michigan Police Department discriminated against them based on their race and sex.

In the lawsuit, the men claimed MSP Director Col. Joe Gasper told officers during an Oct. 2019 “fall forum” that the department was “way too white and way too male.”

Gasper also announced the “Diversity ONE” initiative, which was aimed at increasing the number of qualified minorities, as well as women within the police department hiring pool. The 5-year plan was intended to make the hiring pool look more like the communities they will potentially protect. The agency set a goal of at least 25% racial minorities and 20% women in the qualified hiring pool by 2022.

In March of 2020, one of the officers was demoted and the other fired for violating policies related to the promotion process, but the officers didn’t see it that way. They believed they had been retaliated against for opposing affirmative action policies which to them was discriminatory.

Judge Robert J. Jonker did not agree and in his summary judgment stated that the plaintiffs couldn’t point to a precedent case of reverse race and gender discrimination. The judge also noted the plaintiffs didn’t “demonstrate the reasons underlying their respective disciplines were a pretext for unlawful race and gender discrimination or that their discipline was retaliation for their complaints about the administration’s diversity policies.”

After the ruling, Director Col. Joe Gasper expressed that the claims were false all along and that he’s glad the judge saw through them.

“There never was, or will be, employment, promotion, retention, or any other personnel practice decisions made motivated by bias or based on discrimination,” Gasper said. “We are pleased with this conclusion and remain committed to supporting a work environment with equal opportunity for all of our members.”

Michigan Attorney General Dana Nessel believes dismissing cases like these when they arise is important to the integrity of the Michigan Police Department, as well as recognizes that this is nothing wrong or illegal with a diverse and inclusive work environment.

Reverse racism isn’t standing up in court, but that will not stop the majority from playing the victim. When they do, hopefully, more courts will see that the entire idea of reverse racism is a lie.

Everything We Know About The Oxford High School Shooting In Michigan 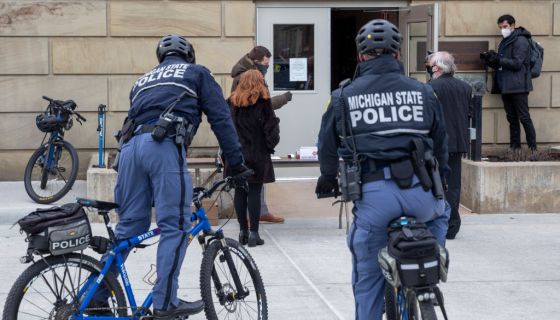