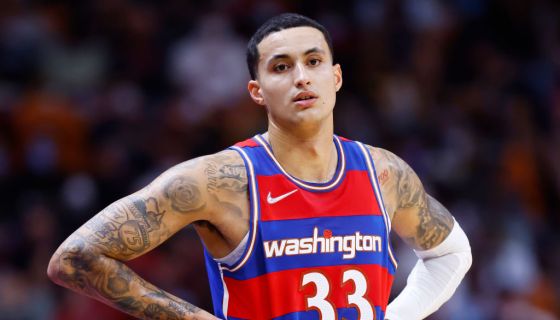 Kyle Kuzma might have money, but he doesn’t have Elon Musk money. Still, for some reason, he feels the need to defend the billionaire and just how much he pays in taxes every year. 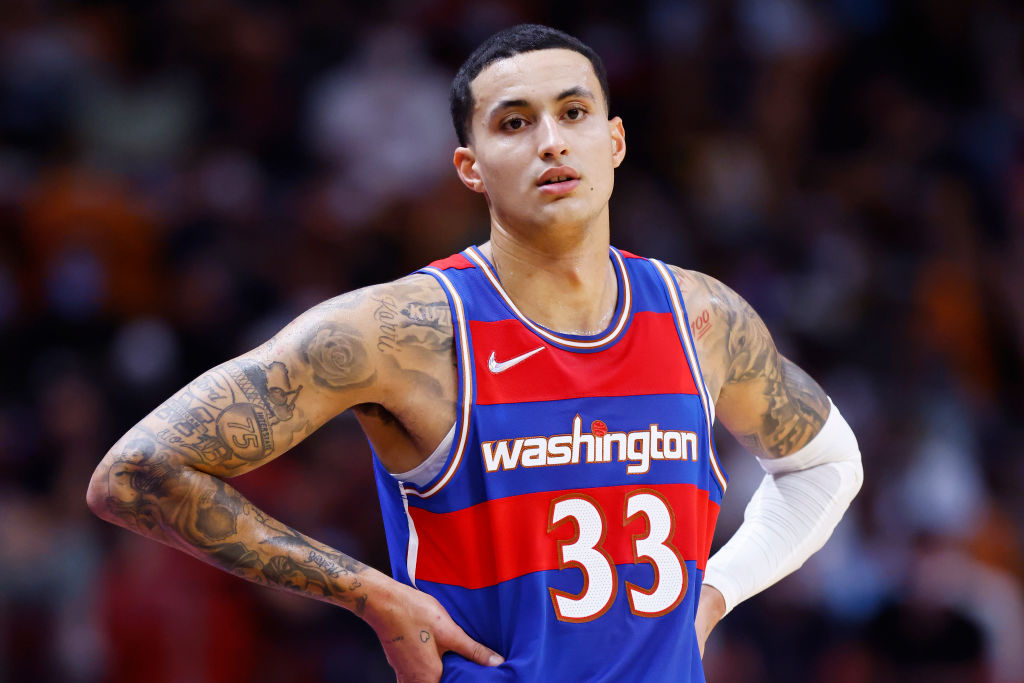 The Washington Wizards baller retweeted a story from CNN on Wednesday, December 29 that said Elon Musk will owe $11 billion in taxes–the largest amount ever for an individual. As he retweeted it, Kuzma mocked the argument that “the rich don’t pay taxes.”

“ThE rIcH DoNt PaY tAxEs,” he wrote, implying that Musk paying billions of dollars in taxes–regardless of the actual percentages–proves that idea wrong.

Obviously, it shouldn’t come as a surprise that the richest person in recorded history would face a tax bill that mirrors that, but that doesn’t tell the whole story. What Kyle Kuzma (and others making the same argument as him) fail to understand is that the complaint has always been that the rich don’t pay their fair share, not that they don’t pay taxes at all.

Earlier this month, Elon tweeted that he will be paying $11 billion in taxes.

Sure, $11 billion sounds like a lot–but 4.5% is a fraction of what the rest of us regular folk will pay in taxes every single year.

Of course, people were quick to criticize Kuzma, though it’s not surprising that a billionaire is okay with  another rich guy paying less than his fair share.