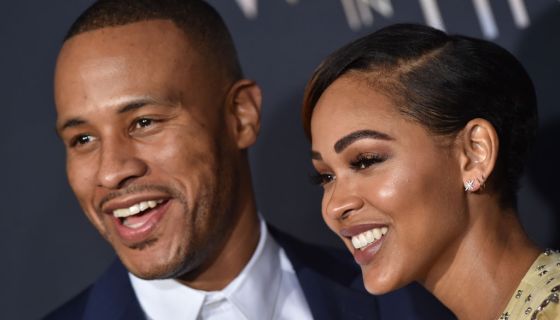 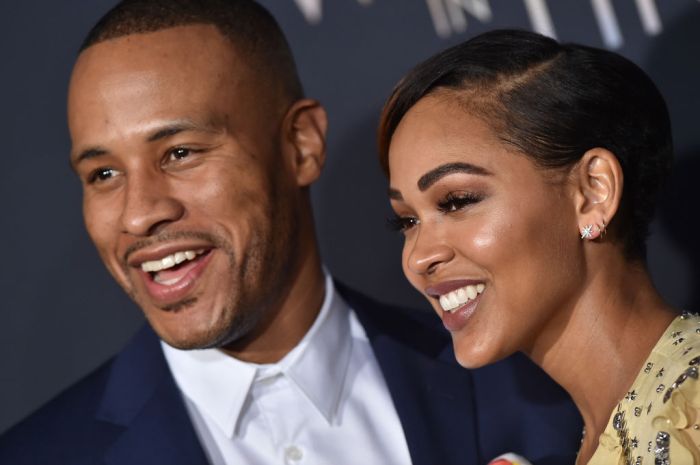 As previously reported the Christian couple sent shockwaves across the Internet when they announced that they were calling it quits after nine years of marriage.

“After much prayer and consideration, we have decided to go into our futures separately but forever connected,” Good, 40, and Franklin, 43, shared in a joint statement to PEOPLE.

“We celebrate almost a decade of marriage together and a love that is eternal. There’s no one at fault, we believe this is the next best chapter in the evolution of our love,” they continue.

“We are incredibly grateful for the life-changing years we’ve spent together as husband and wife. We are also extremely thankful to God for the testimony being created inside us both and for blessing our lives with each other,” the pair adds.

The estranged spouses also both posted the statement to their Instagram pages.

Now a report has surfaced that the two are already nearing divorce settlements.

According to The Blast which cited official court documents, DeVon Franklin filed his “preliminary declaration of disclosure” which shows the court that he has already turned over all financial information to his ex-wife. The publication notes that this process is done towards the end of a divorce case and signifies a settlement is imminent.

The Blast adds that Franklin asked the court to terminate its ability to award either one of them spousal support indicating that they have a prenuptial agreement or have already worked out the finances. Meagan and DeVon have reportedly been separated since August 21, 2021, and in the filing, DeVon cited “irreconcilable differences” as the reason for their split.

It sounds like Meagan and DeVon are both ready to move on and are doing so in a civil manner. 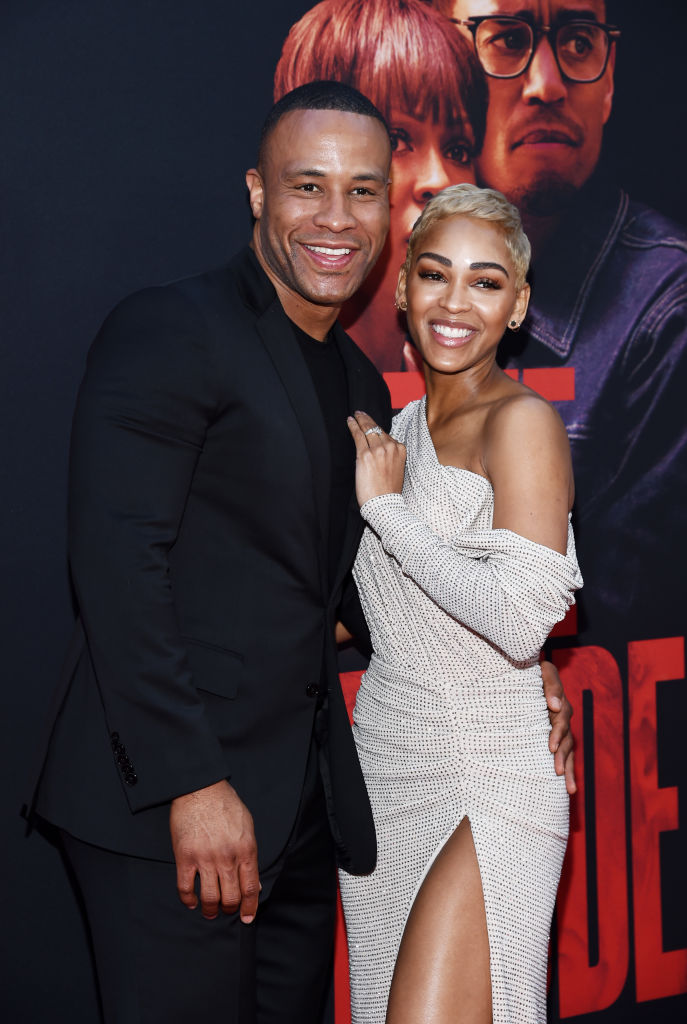 What do YOU think about the latest Meagan Good/DeVon Franklin update?