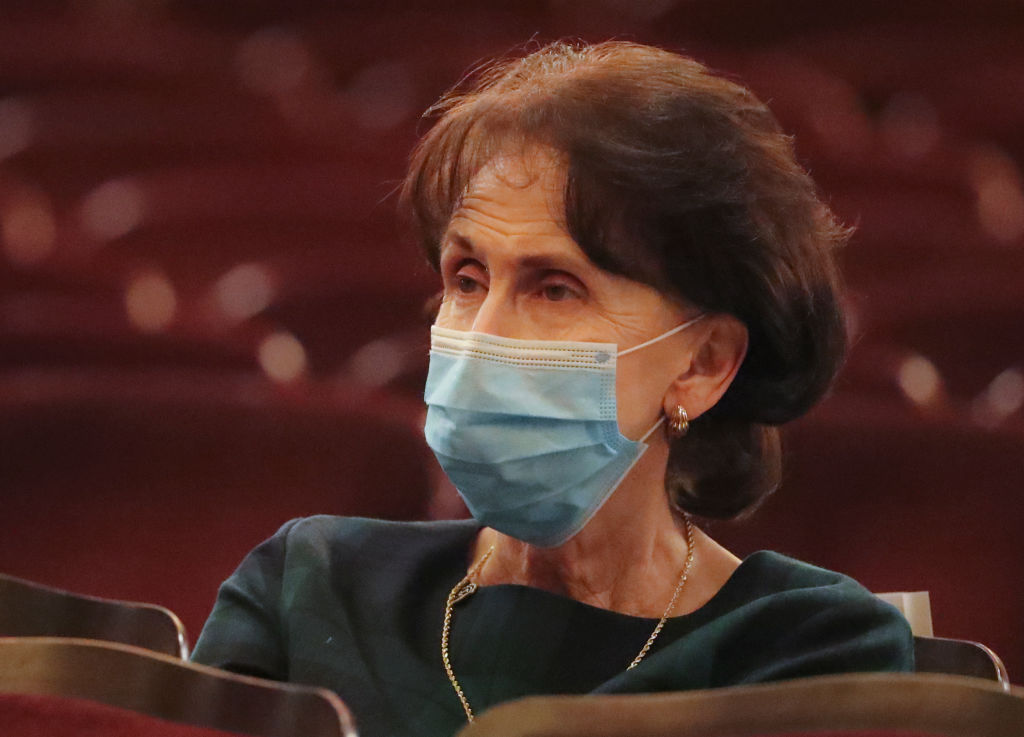 So instead of talking to the alleged Black friend, Morgan decides she should tweet about it and make a false point about racial division for political points.

“I had a black friend,” Morgan tweeted. “I liked her, and I think she liked me, too. But now, she is hostile and unpleasant. I am sure I didn’t do anything to her except be white. Is that what teachers and our political leaders really want for our society? Divide us because of our skin color? #CRT.”

I had a black friend. I liked her and I think she liked me, too. But now she is hostile and unpleasant. I am sure I didn't do anything to her, except be white. Is that what teachers and our political leaders really want for our society? Divide us because of our skin color? #CRT

The jury is out on whether she has any Black friends or if she just assumed a passing acquaintance was a real friend. But in true Karen fashion, Morgan didn’t stop to consider her own responsibility in leading to the person no longer being “pleasant.”

Given the multitude of experiences Black people have had with white people, saying that all one did was be white leaves a lot to the imagination. Assuming Morgan did lose a friend, she probably was reckless with her mouth and just being a white person saying or doing offensive things.

Guess her “friend” got tired of keeping up appearances and decided to reclaim her time and energy. People like Morgan have no clue how exhausting they can be.

“Star Trek: The Original Series” actor George Takei mocked Morgan’s example pulling on his own experience of being in a Japanese internment camp during World War II.

I had a white friend. I liked him and I think he liked me, too. But then Pearl Harbor happened and whites became hostile and unpleasant. I am sure we didn’t do anything but they sent us to camps anyway. And now they don’t want to teach about this because it make kids feel bad. https://t.co/Pgvp9EoIEy

MSNBC Commentator Joy-Ann Reid, host of “The Reid Out,” pointed out that the B in Black should have been capitalized.

This is ART. (Also you’re supposed to capitalize the B

“The View” co-host Sunny Hostin posted a screenshot of the bill Morgan introduced in the Spring with the caption, “this you Patricia?”

It’s also totally possible that Morgan made up the incident for attention. “I have a Black friend” is one of the oldest and weakest excuses in the book.  She even slapped a CRT hashtag on the end for posterity.

Morgan was a part of the early wave of legislators introducing anti-Critical Race Theory bills, looking to protect white people from feeling bad. She wanted to prevent the teaching of “divisive concepts and prohibit making individuals feel distressed on account of their race or sex.”

Variations of that language have popped up in bills across the country, and parent groups are being steered to critical race theory as a catch-all for anything related to equity and social advancement in public schools.

At this point, it’s been well documented that critical race theory has nothing to do with making white people feel bad. And it’s evident that people like Morgan aren’t interested in unity or furthering understanding of issues that may impact historically oppressed communities.

Instead, maybe people who feel bad need to do some deep soul searching about what’s going on inside of them instead of trying to restrict honest conversations about issues in this country’s past and present.

She also tried to run for governor in 2018 but failed to advance beyond the Republican primary. Morgan ran for her seat again in the 2020 election, narrowly defeating Democrat James Jackson. More people engaged with her tweet than voters who supported her in the November general election. 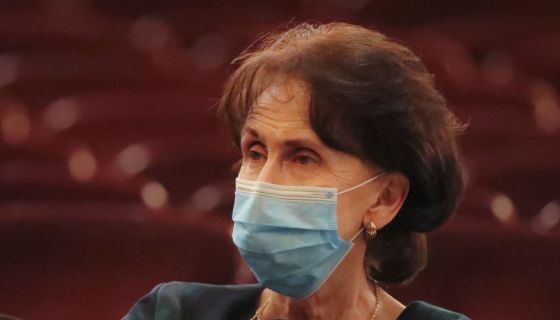