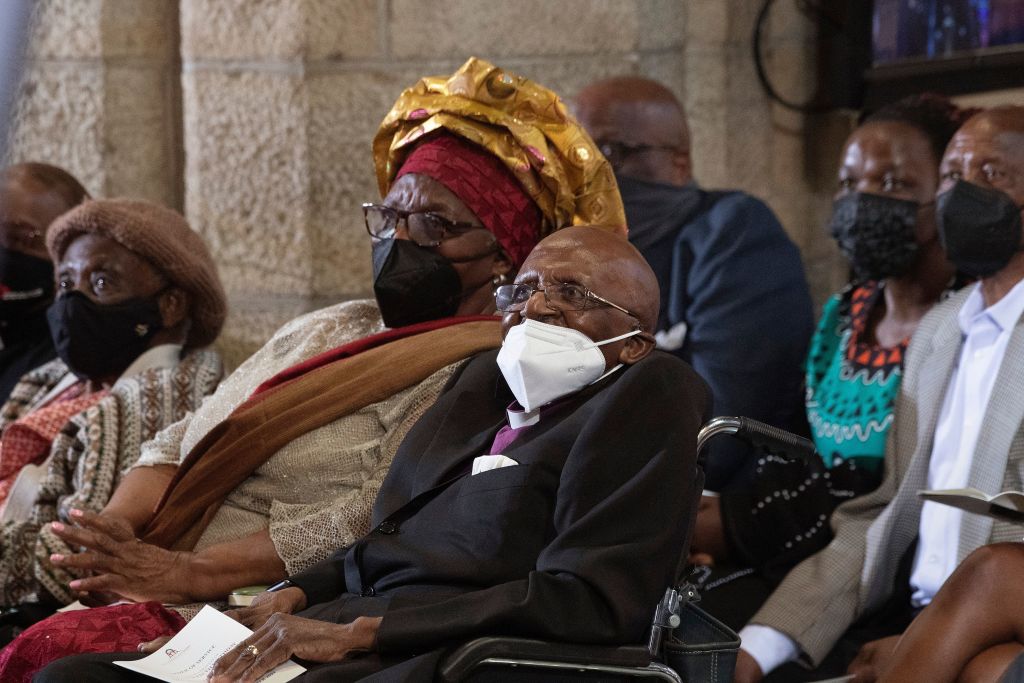 Archbishop Emeritus Bishop Desmond Mpilo Tutu’s 90th birthday on Oct. 7 is a good occasion to reflect on the man’s contributions to South African society and global thought. I do so as a philosopher and in the light of ubuntu, the southern African (specifically, Nguni) word for humanness that is often used to encapsulate sub-Saharan moral ideals.

An ubuntu ethic is often expressed with the maxim,

A person is a person through other persons.

In plain English, this does not say much. But one idea that indigenous Africans often associate with this maxim is that your basic aim in life should be to become a real or genuine person. You should strive to realize your higher, human nature, in a word to exhibit ubuntu.

How is one to do that? “Through other persons”, which is shorthand for prizing communal or harmonious relationships with them. For many southern African intellectuals, communion or harmony consists of identifying with and exhibiting solidarity towards others, in other words, enjoying a sense of togetherness, cooperating and helping people – out of sympathy and for their own sake.

Tutu sums up his understanding of how to exhibit ubuntu as:

Tutu is well known for having invoked an ubuntu ethic to evaluate South African society, and he can take substantial credit for having made the term familiar to politicians, activists and scholars around the world.

Tutu criticized the National Party, which formalized apartheid, and its supporters for having prized discord, the opposite of harmony.

Apartheid not only prevented “races” from identifying with each other or exhibiting solidarity with one another. It went further by having one “race” subordinate and harm others. In Tutu’s words, apartheid made people “less human” for their failure to participate on an evenhanded basis and to share power, wealth, land, opportunities and even themselves.

One of Tutu’s more striking, contested claims is that apartheid damaged not only Black people but also white people. Although most white people became well off as a result of apartheid, they did not become as morally good, or human, as they could have.

As is well known, Tutu maintained that, by ubuntu, democratic South Africa was right to deal with apartheid-era political crimes by seeking reconciliation or restorative justice. If “social harmony is for us the summum bonum– the greatest good”, then the primary aim when dealing with wrongdoing – as ones who hold African values – should be to establish harmonious relationships between wrongdoers and victims. From this perspective, punishment merely for the purpose of paying back wrongdoers, in the manner of an eye for an eye, is unjustified.

Tutu is often criticized these days for having advocated a kind of reconciliation that lets white beneficiaries of apartheid injustice off the hook. But this criticism isn’t fair. Reconciliation for Tutu has not meant merely shaking hands after one party has exploited and denigrated another. Instead, it has meant that the wrongdoer, and those who benefited, should acknowledge the wrongdoing, and seek to repair the damage that he did at some real cost.

Tutu has remarked since the 1990s that

unless there is real material transformation in the lives of those who have been apartheid’s victims, we might just as well kiss reconciliation goodbye. It just won’t happen without some reparation.

The Truth and Reconciliation Commission that he chaired was aimed at helping South Africans come to terms with their past and laid the foundation for reconciliation. In the fifth volume of its Report it was also adamant about the need for redistribution that would improve the lives of Black South Africans. And Tutu has continued to lament the failure of white communities to undertake sacrifices on their own, and to demand compensation from them, for instance, by calling for a “wealth” or “white” tax that would be used to uplift black communities.

In particular, Tutu has controversially continued to believe that forgiveness is essential for reconciliation, and it is reasonable to suspect that his Christian beliefs have influenced his understanding of what ubuntu requires, here.

I agree with critics who contend that reconciliation does not require forgiveness. But, might not Tutu have a point in thinking that forgiveness would be part of the best form of reconciliation, an ideal for which to strive?

A neglected view of human dignity

Tutu’s ideas about humanness, harmony and reconciliation have been enormously influential, not merely in South Africa, but throughout the world. There is one more idea of his that I mention in closing that has not been as influential, but that also merits attention. It is Tutu’s rejection of the notion that what is valuable about us as human beings is our autonomy, which is a characteristically Western idea.

Instead, according to Tutu:

In short, what gives us a dignity is not our independence, but rather our interdependence, our ability to participate and share with one another, indeed our vulnerability. This African and relational conception of human dignity has yet to influence many outside sub-Saharan Africa. I hope that this tribute might help in some way.

This article is republished from The Conversation under a Creative Commons license. Read the original article.

If You’re Just Discovering bell hooks, Here Are 7 Books She Wrote That Will Change Your Life
[ione_media_gallery id=”3817787″ overlay=”true”] 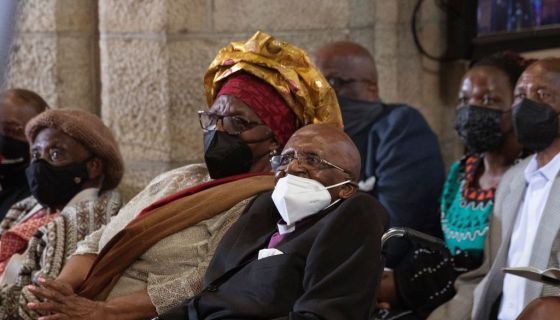