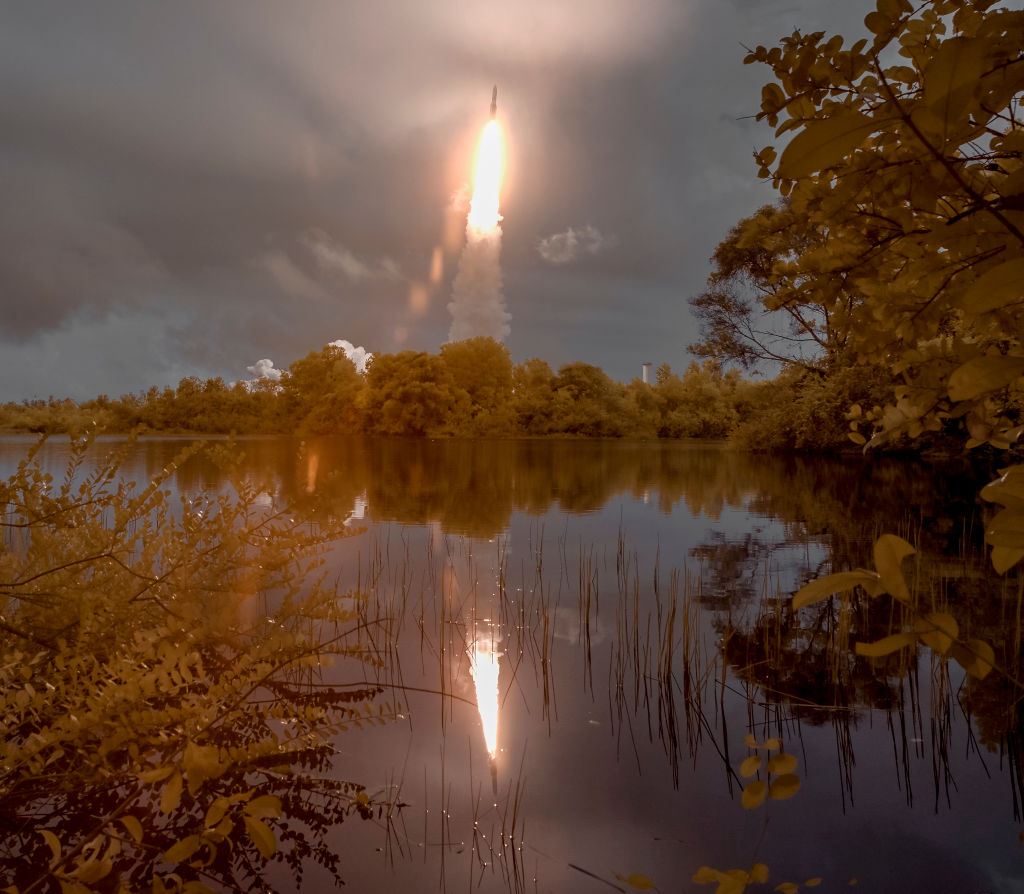 NASA gave the gift that will keep on giving for generations. Saturday marked the launch of the James Webb Space Telescope, an event 25 years in the making.

“Merry Christmas! We got you a new telescope, “tweeted NASA. “The James Webb Space Telescope launched today, beginning a one-million-mile journey to see 13.5 billion years into the past. Follow @NASAWebb and join the quest to #UnfoldTheUniverse: https://go.nasa.gov/3qHIEKT.”

It has taken 25 years of planning and preparation for the James Webb Space Telescope to finally reach this moment. According to NASA, the revolutionary design of the telescope is constructed so that it will be able to detect past phases of “cosmic history.” The most powerful telescope ever launched, The Webb Space Telescope will document the origins of the known universe and some of the most distant galaxies of its earlier iteration.

“The launch of the Webb Space Telescope is a pivotal moment – this is just the beginning for the Webb mission,” Gregory L. Robinson, Webb’s program director at NASA Headquarters, said in a statement. “Now, we will watch Webb’s highly anticipated and critical 29 days on the edge. When the spacecraft unfurls in space, Webb will undergo the most difficult and complex deployment sequence ever attempted in space. Once commissioning is complete, we will see awe-inspiring images that will capture our imagination.”

The launch captured the attention of even the youngest explorers. Young Ryan Serena was so captivated by the launch that she stopped opening her presents to watch the latest scientific exploration.

Launched from the European Spaceport in French Guiana, South America the telescope is a partnership between NASA, the European Space Agency and the Canadian Space Agency. Physicist, professor, and author Chanda Prescod-Weinstein live-tweeted the launch noting the connections with her book “The Disordered Cosmos: A Journey Into Dark Matter, Spacetime, and Dreams Deferred” published earlier this year.

“Director-General of the European Space Agency Josef Aschbacher, which was a major partner in #JWST with NASA, says this is a “Christmas gift to humanity,’” tweeted Prescod-Weinstein. “I agree (see my book #DisorderedCosmos) that what Just Wonderful can do is amazing for humanity — if we let it. #JWSTmas.”

Director General of the European Space Agency Josef Aschbacher, which was a major partner in #JWST with NASA, says this is a "Christmas gift to humanity."

I agree (see my book #DisorderedCosmos) that what Just Wonderful can do is amazing for humanity — if we let it. #JWSTmas

Some may wonder why does a giant space telescope matter to Black people. But as this quote from Dr. Mae Jemison reminds us that space exploration is a part of who we are.

“When I’m asked about the relevance to Black people of what I do, I take that as an affront. It presupposes that Black people have never been involved in exploring the heavens, but this is not so. Ancient African empires – Mali, Songhai, Egypt – had scientists, astronomers,” Jemison said. “The fact is that space and its resources belong to all of us, not to any one group.” 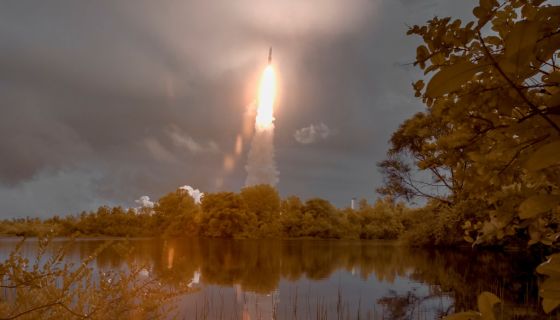