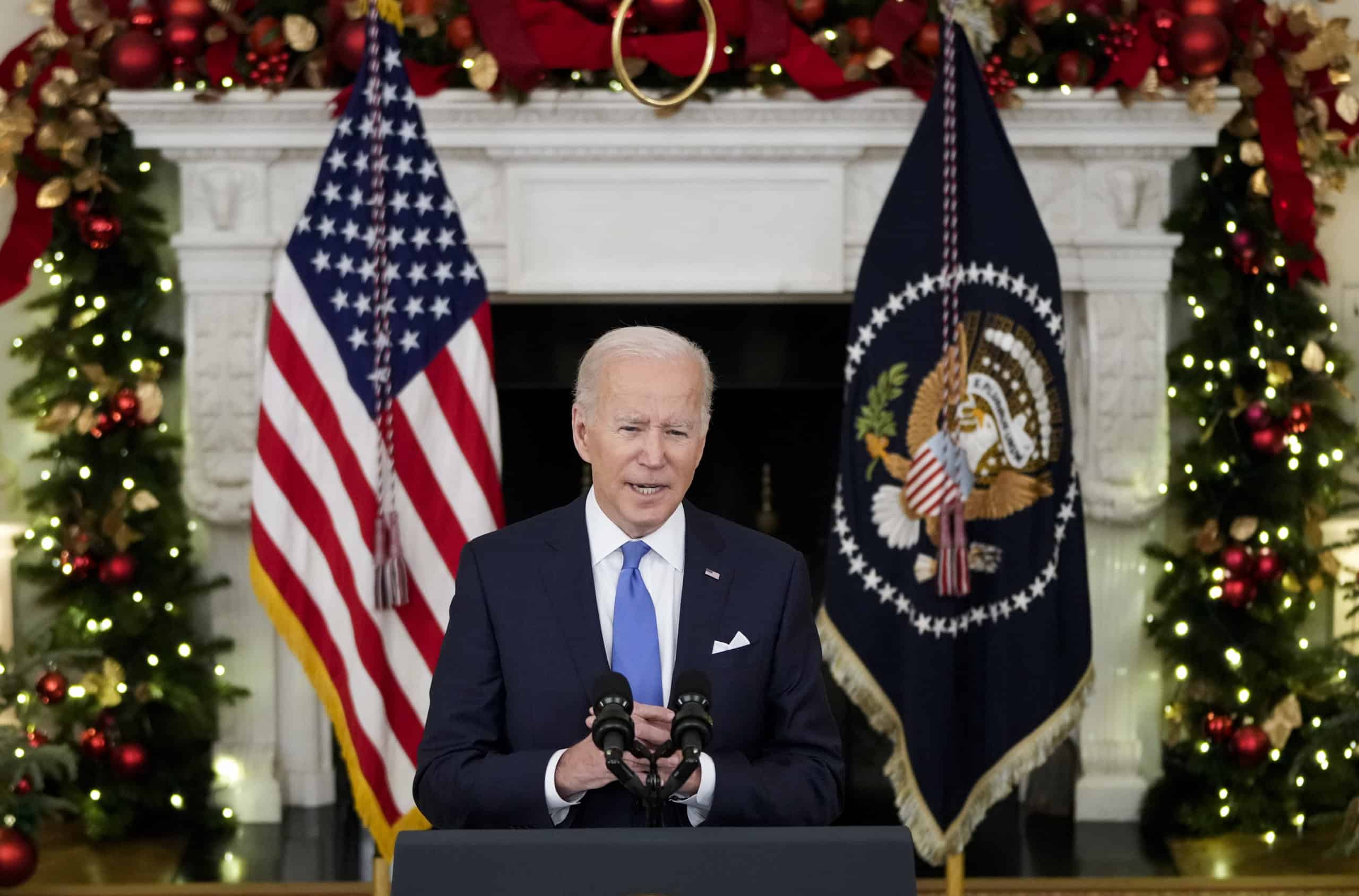 It hasn’t even been a year since Joe Biden has been sworn into office, however, the question of if he plans to run again after his first term has been a lingering question, and in a recent interview he shares his intentions.

During a sit-down with David Muir for ABC News, Biden was asked if he had planned to run for re-election come 2024, and he simply said, “Yes.” He added, “But look, I’m a great respecter of fate. Fate has intervened in my life many many times. If I’m in the health I’m in now — from a good health. And, in fact, I would run again.”

Earlier this year after his time in the White House was over, Donnie made it clear that he had plans of returning. As previously reported, on Inauguaration Day, Trump held a departure ceremony as he made his way towards Florida. Before boarding his plane, Trump said to a crowd of his supporters, “We will be back in some form.”

A few months later, he dropped more hints while speaking at the conservative convention. At that time he said, “We will win the Senate. And then a Republican President will make a triumphant return to the White House. And I wonder who that will be.”

Prior to winning the presidency, Biden shared with David Muir he had intentions on being president for eight years if elected.

Link to The Shade Room