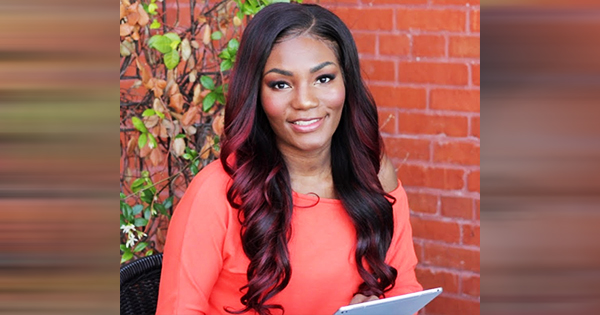 Ashley Massengill, an entrepreneur and content creator from Fort Worth, Texas, went from having nothing to acquiring more than $30 million within 4 years. She has also broken another record after recently generating over $1 million in revenue in just 40 minutes for her online course called Digital Course Recipe!

Her amazing feat caught the attention of Ankur Nagpal, founder and CEO of Teachable, as well as Stripe, which featured her on one of their featured articles about creator economy.

Started from the bottom

Back in 2013, Ashley struggled financially, even having faced eviction from her house and her car repossessed. Still, she took the risk to resign from her full-time job and overdraft her bank account to launch her credit repair business in 2017.

In the last 4 years, however, she has made more than $30 million in total from her several business ventures and has won 8 prestigious awards. She managed to do all that without any paid ads and by only leveraging the power of social media to expand her ventures.

Since then, she has always been consistently growing her social media presence. When she started her business coaching programs, she also began consistently posting her students’ success stories which ultimately helped to build her good reputation.