Do any of y’all remember Jenna Ryan, the Jan. 6, Can’t Coup Right rioter who thought her “blonde hair white skin” would get her out of jail time for storming the U.S. Capitol and was stupid enough to parade her white privilege around on social media?

Well now, Goldi-lice is singing a different tune and whining about how her “social media” presence and negative media attention caused her to get a harsh sentence and she’s begging her fellow MAGA mutts for their loose pocket change to cover her legal fees.

MORE: Marjorie Taylor Greene Says White Capitol Rioters Are Being Abused ‘Because Of The Color Of Their Skin’

“Hello, I am a woman who went to the ‘Stop the Steal Rally’ in Washington DC on January 6th,” Ryan posted to her fundraising site. “I got caught up in the crowd and entered the Capitol for 2 minutes and 8 seconds. I was sentenced to 2 months in prison yesterday.”

Ryan added: “The Judge says that everything I said at the protest was considered free speech, and the harsh sentenced I received is because I have a social media presence. The problem is, that the attention I received on social media was due to the extreme amount of negative publicity I received from the Mainstream Media. So basically, I’m getting a worse punishment because they want me to serve as a deterrent to others.”

Because our readers don’t speak fluent weepy white woman, I’ve taken the liberty of translating KK-Kareneese into English we can all understand.

“Hello, I am the idiot who went to the ‘Idiot’s Guide to Overthrowing the Government’ convention in Washington D.C. on Caucasi-D-Day. I intentionally joined my fellow Trump-stumps in committing insurrection and for some QMoranic reason, I think it matters how many minutes and seconds I was committing a crime for. I got sentenced to way less time than what I deserved but I’m still being a caucasified crybaby about it.

The judge says I got a harsh sentence because mentally I’m a remedial woman-child who bragged about what I did on social media and boasted that my whiteness would set me free. So basically, my privilege card got slightly revoked because of the negative media attention I got for seeking attention for doing something negative. How unfair is that, amirite?”

As of Tuesday morning, Ryan had only raised a little more than $1,500 for “legal fees and expenses related to her defense and incarceration” because one thing her “social media presence” has not apparently earned her is a wealth of people who care sif he’s locked up for a couple of months.

She should just consider herself lucky that, despite what she claims, she’s actually not “getting a worse punishment” than other rioters who have gotten close to four years in lockup. 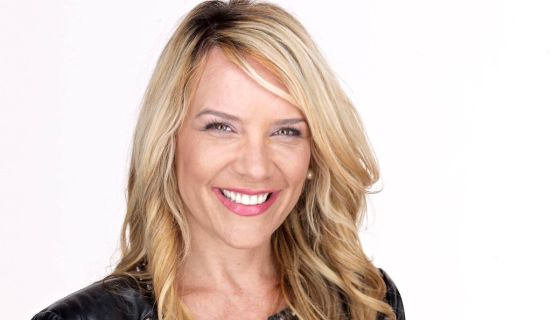