No matter what your opinion is about Kanye West, you can’t say he doesn’t give back to his community. 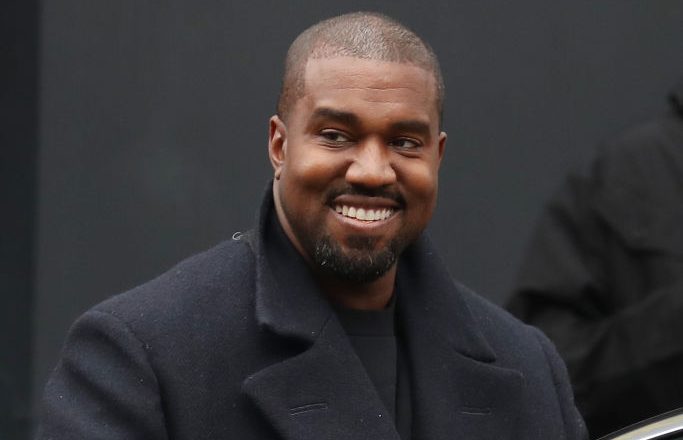 According to a local news outlet, the entertainer–who recently legally changed his name to Ye–bought and donated over 4,000 toys for children in his native Chicago.

The 44-year-old started handing out the presents at a gymnasium inside the Kennedy King College in Englewood at around 1 p.m. on Sunday, December 19. Obviously, members of the community were excited about his appearance and about his generous contribution.

“I’m so proud that Kanye is, once again, responding to our request to help the children of Englewood and beyond,” Chicago politician Stephanie Coleman told ABC7 Chicago. “He is no stranger to our community. His presence has always been felt in our neighborhoods and he loves visiting, but this Christmas he has truly been our modern-day Santa Claus.”

Family members of the children who participated in the toy drive reportedly also received food, games and prizes.

West, who has four children of his own with estranged wife Kim Kardashian, shared on Thanksgiving Eve that he wishes to help those who live in poverty.

At the time, Ye took a meeting on Skid Row to “share ideas” with the CEO and president of LA Mission, a nonprofit that helps fight homelessness in Los Angeles. “He talked about saving the world and how he had all these ideas to work with LA Mission,” a source told Page Six about the meeting.