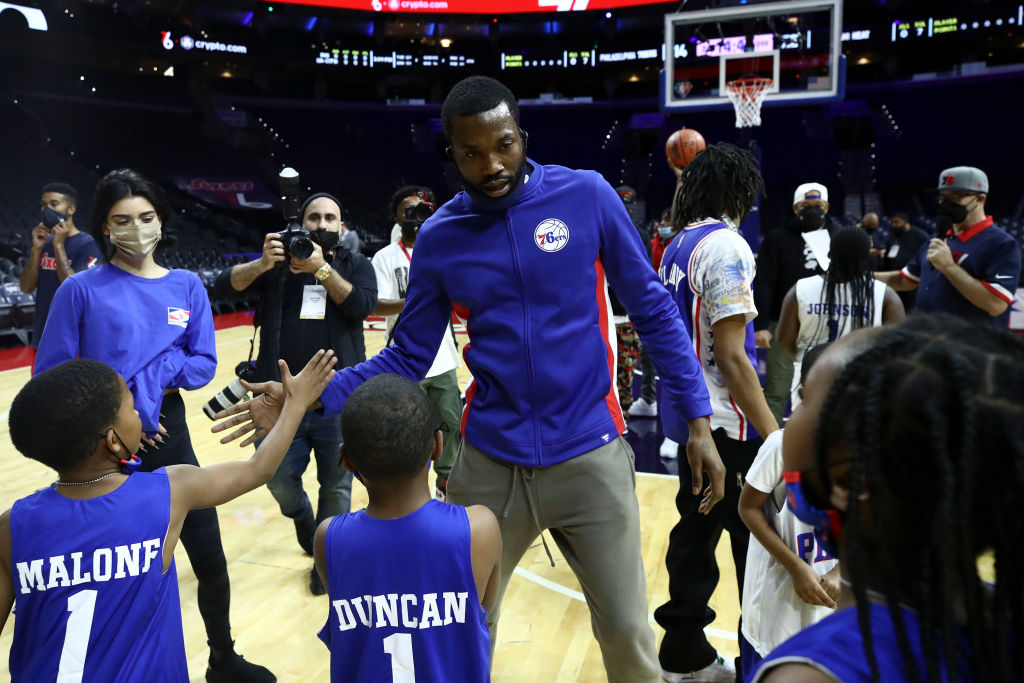 Rapper and activist Meek Mill is furthering his efforts to empower individuals whose lives have been significantly impacted by the flawed criminal justice system. According to Billboard, the Philly native—whose real name is Robert Rihmeek Williams—teamed up with fellow leaders from the REFORM Alliance to treat youth from his hometown to a 76ers game this holiday season.

“I am one of those kids, so I know what it means to be in those types of situations,” Meek Mill said on Wednesday (Dec. 15). https://t.co/rkNaBlEuy3

Parental incarceration has had a devastating impact on youth throughout the country, especially in Philadelphia. Research shows more than 10,000 children and teenagers had a parent behind bars. Cognizant of the staggering statistics and how inequities that pervade the criminal justice system often lead to unfortunate situations, Williams and businessman Michael Rubin—who are co-chairs of the REFORM Alliance’s board of directors—were determined to give youngsters a glimmer of happiness for the holidays as their parents are battling legal obstacles. Nearly 25 children from the Philadelphia area got the opportunity to play basketball with Williams at the Wells Fargo Center, watch the 76ers compete against the Miami Heat and meet head coach Doc Rivers.

Williams says he was compelled to assist with organizing the effort because his childhood experiences mirror the obstacles that many youth face today.

“I am one of those kids, so I know what it means to be in those types of situations,” he said in a statement, according to the news outlet. “I ain’t really have anyone to change my life at a young age. I’m just one of the lucky ones. If I could help one person, they ask me about helping a million people at Reform, but if I could help one person, that’s enough for me.” He reportedly plans on donating $500,000 worth of gifts to the Philadelphia community.

This isn’t the only youth empowerment-focused initiative the rapper and the criminal justice reform nonprofit have led. Last year they unveiled a $2 million scholarship fund to support over 1,000 students who live in low-income households. The endowment aimed to eliminate socio-economic barriers that stand in the way of accessibility to education by covering tuition costs for students attending private schools. 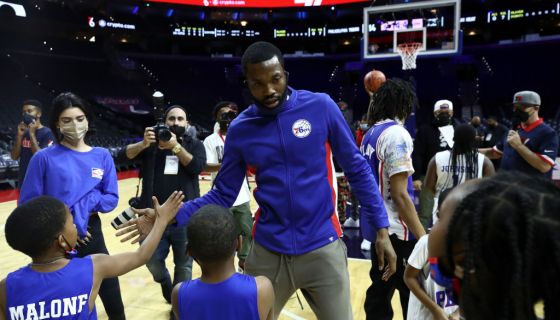