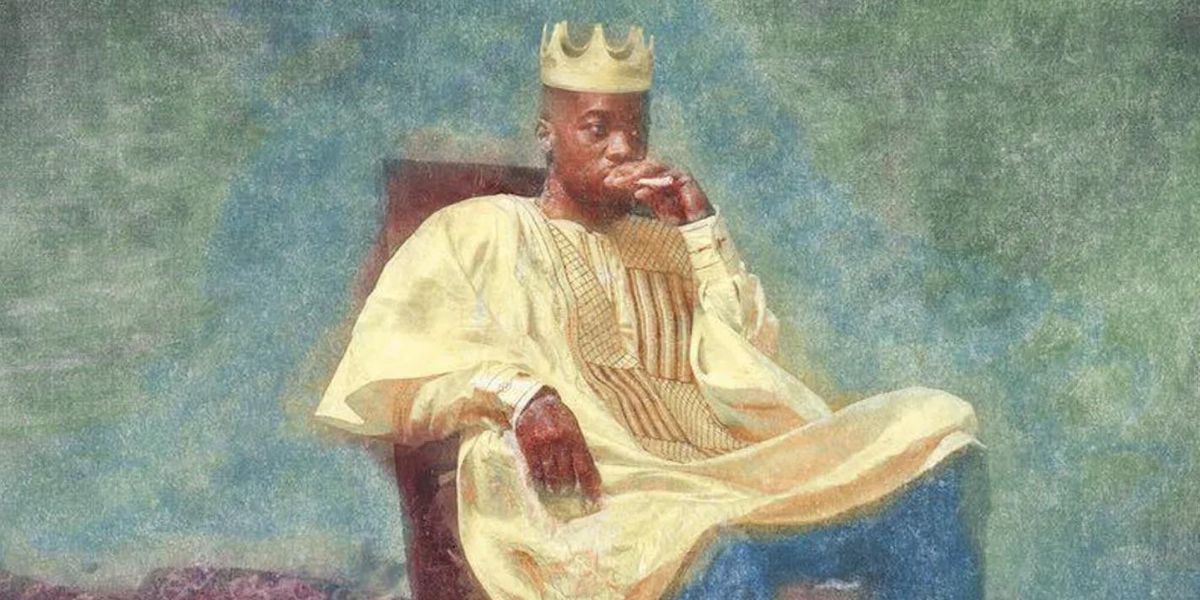 Back in 2020 every artist, or so it seems, dropped albums. Was it a way to deal with the global pandemic and lockdowns all over the world? Probably. 2021 was different in the sense that, strangely enough, it seemed to be even more chaotic than last year, as we learned to live with the “new normal.”

However as recording studios and music venues reopened, artists had more chances to collaborate with each other. And this year, more than ever, the Francophone artists featured in the list below worked with each other to create beautiful work. Let’s walk you through a selection of Francophone Songs that stood out to us this year, below.

[embedded content] After releasing her acclaimed debut album Gore in 2020 — a mix of pop, trap and R&B — and taking both the fashion and music industry by storm with her striking visuals and her beautiful vision, Lous and The Yakuza came back this year with a duet with the rapper Squidji. “Cicatrices” is a ‘Pop&B’ song about physical abuse in relationships, especially the ones endured by women.

[embedded content] Ichon released his first album, Pour de vrai, in 2020 after a long career in the industry, writing and composing songs for other artists such as Bon Gamin and Hamza. That album was about going back to your roots, leaving Paris and its temptations for good and love as well. “C’est pas le moment,” his new single from his new release, Encore + Pour de vrai, is a slow-tempo jazzy song about a relationship who has a terrible timing and what could have happened between two people who love each other but didn’t meet at the right moment.

[embedded content] After a stint in jail, MHD returned. He released his new album Mansa (which means ‘king’ in Madinka), this year. One of its standout songs was “Jamais,” a low-tempo composition featuring traditional instruments about being in a loving relationship with his girlfriend and going strong despite being judged by others. Mansa is an album that will remind everyone, from his fans to his haters that the Afro Trap king is, indeed, back.

[embedded content] The French rapper OBOY returned with the single, “TBD,” a mid-tempo rap song about finally making it (rain) and stunting. “TDB” is probably his most popular song to date and his first number one single on the French chart, earning him a platinum certification. He subsequently released his new album No Crari this year, which followed 2019’s Omega and his 2020 EP, Mafana.

[embedded content] Lala &ce is one of the most exciting acts to recently emerge from the French hip-hop scene and one of the few openly queer women rappers in it. The Lisbon-based French-Ivorian rapper released her first album, Everything Tasteful, in 2021, a celebration of freedom, life and sexuality. “In Luv Again,” the album’s standout track, is a slow-tempo romantic song about being in awe, in love and in lust in a new relationship.

[embedded content] After releasing his acclaimed album Trouble Fête in 2020, Belgian-Congolese singer Badi came back in 2021 with a string of new releases. The one that stands out the most is “Me Too,” a mid tempo song with afro-influenced drums featuring his collaborators: Boddhi Satva, Zap Mama, and Kooffeey. Badi is know for his lyricism and storytelling skills and the feminist message of this song calls out violences against women, as well as sexism.

[embedded content] The French-British act Kimberose is proof that music (at least before Brexit) knows no border. Kimberly Mills, a British singer, moved to France and met French musicians with whom she formed a band. Kimberly is a former contestant on La Nouvelle Star, a popular French music competition franchise. Despite not winning, her career was launched. The band’s second album, Out, was released this year and it features “L’envie de valser,” a slow tempo song about a girl refusing to be seduced and taken for granted.

[embedded content] Following her acclaimed first album, Jour avant Caviar, released in 2020, which featured the highly-popular single “Coucou,” French rapper Meryl came back with a few singles.The song’s title, “Fuck les cops” tells it like it is. And truthfully, after the BLM uprising that happened in 2020 across Europe and the U.S., it makes complete sense. The track, a duet with Todiefor, is a dance song about police brutality, police corruption and how they spread terror among communities.

[embedded content] French indie singer-songwriter and model Yseult’s last release was in 2020 with her EP Brut. Another former contestant of La Nouvelle Star, she released her first album La Vague back in 2014. Yseult came back this year with her newest singles “Pause x Kiss,” two duets with Eddy de Preto. “Pause” is about keeping your head up despite what life throws at you.

[embedded content] The Guadeloupean jazz artist Arnaud Dolmen, who also dabbles in gwoka (traditional Guadeloupean drum music) and traditional Caribbean music, has just been named Jazz Artist of the Year by Jazz Magazine. After collaborating with acts such as FDH trio and Zetliyo, and being featured in at least 80 albums, he will release his second solo album, Adjusting, in 2022. “The Gap,” the first single to be dropped from that upcoming album, is a slow-tempo jazz instrumental song that feels like traveling to an unknown but exciting territory.