Set the DVR for this one! 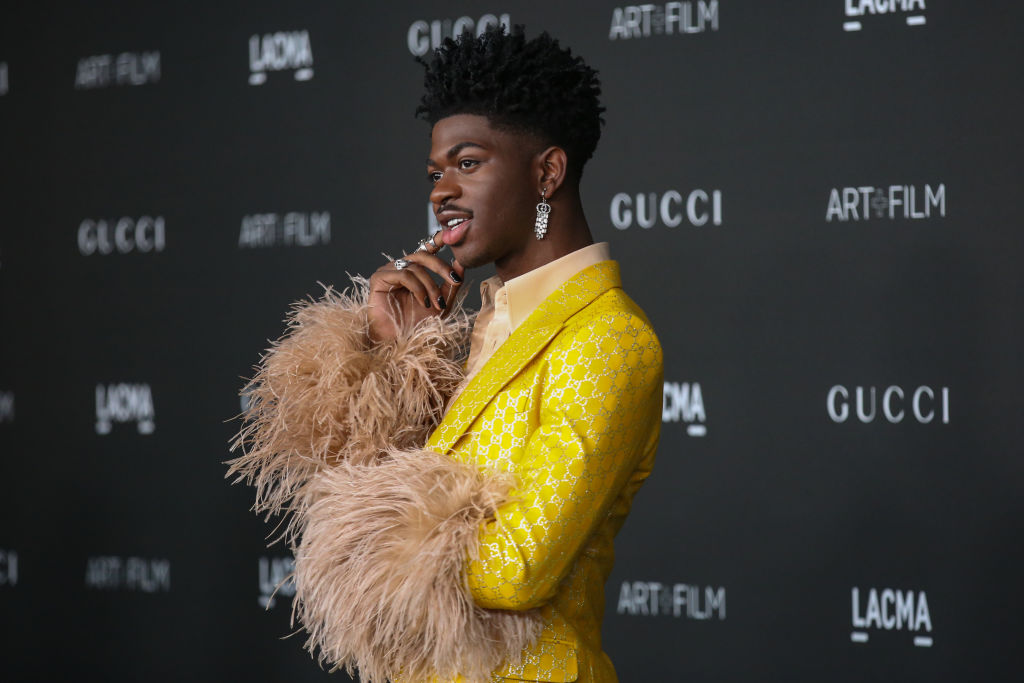 Lil Nas X isn’t playing! Or is he? It’s always tricky to tell with him.  The “Industry Baby” singer recently said that he’s bored with trolling Boosie, but the rest of us are still fair game. He already took us to heaven, hell, and jail, so what’s left? Maury!

This week the classic daytime talk show announced on Twitter that Lil Nas X will appear on an “all new EXCLUSIVE Maury” on Nov. 17. The hilarious promotional video promises everything that made the show an iconic guilty pleasure: a love triangle, a secret spouse, heartbreak, and of course, a paternity test!

Is any episode of Maury really complete without someone taking off running like Usain Bolt? The video shows the Grammy winner confronting his ex, Yai Ariza, about hiding a wife and child. Or did Yai just hide the world from his child? Either way, Lil Nas X (aka Montero) is the one sprinting backstage by the end of the clip. He perfected the form of the Maury run with his arms flailing backward to guarantee maximum ugly crying during the breakdown.

Fans will recognize Yai and his secret family from the super-steamy music video for “That’s What I Want,” which is also the background music in the trailer.

Whatever Lil Nas X has planned must be major, because he’s been suspiciously silent on Twitter since his jaw-dropping transformation into Voldermort from Harry Potter for Halloween.

This unexpected cross-over left some people wondering whether the episode or even the rest of the Maury show is real. According to TODAY, a representative confirmed that Lil Nas X will appear on the show. The description for the episode breaks down all juicy details.

“On today’s all-new exclusive Maury, Montero and Yai are football teammates who quickly became lovers,” the episode listing said. “Montero was shocked to discover soon after that Yai was married with a child. Now, Montero is here to tell Yai’s wife, Ashley, about their secret love affair. Montero also needs to know if Yai is the father of Ashley’s child. Maury will get the answers they need. Will Montero get exactly what he wants?”

Will you be watching on Nov. 17 to find out?